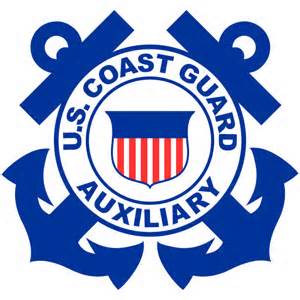 George W. Francis, 94, of Williamsburg, passed away peacefully Sunday, March 31, 2013. Raised in Chicago, George lived in Norfolk, Va. after his marriage to Irene. There he worked as Civilian Head of the Ship Routing Division, Fleet Weather Center, Naval Weather Service. He was active with the Coast Guard Auxiliary, and continued a path of lifelong learning. In late retirement, George and Irene moved to Williamsburg where he was an active parishioner with St. Martin’s Episcopal Church. He was preceded in death by Irene. Survivors include his daughter, Emily Roberson Stephen; two granddaughters; and his sister, Mary Quednau of Libertyville, Ill, A memorial for the life of George and Irene is planned at St. Martin’s Episcopal Church, Williamsburg, Va. Thursday, April 18, 2013. In lieu of flowers, George asked that you donate to the St. Martin’s Building Fund. Cremation Society of Virginia Peninsula is in charge of Arrangements.

To leave a condolence, you can first sign into Facebook or fill out the below form with your name and email. [fbl_login_button redirect="https://vacremationsociety.com/obituary/george-w-francis/?modal=light-candle" hide_if_logged="" size="medium" type="login_with" show_face="true"]
×