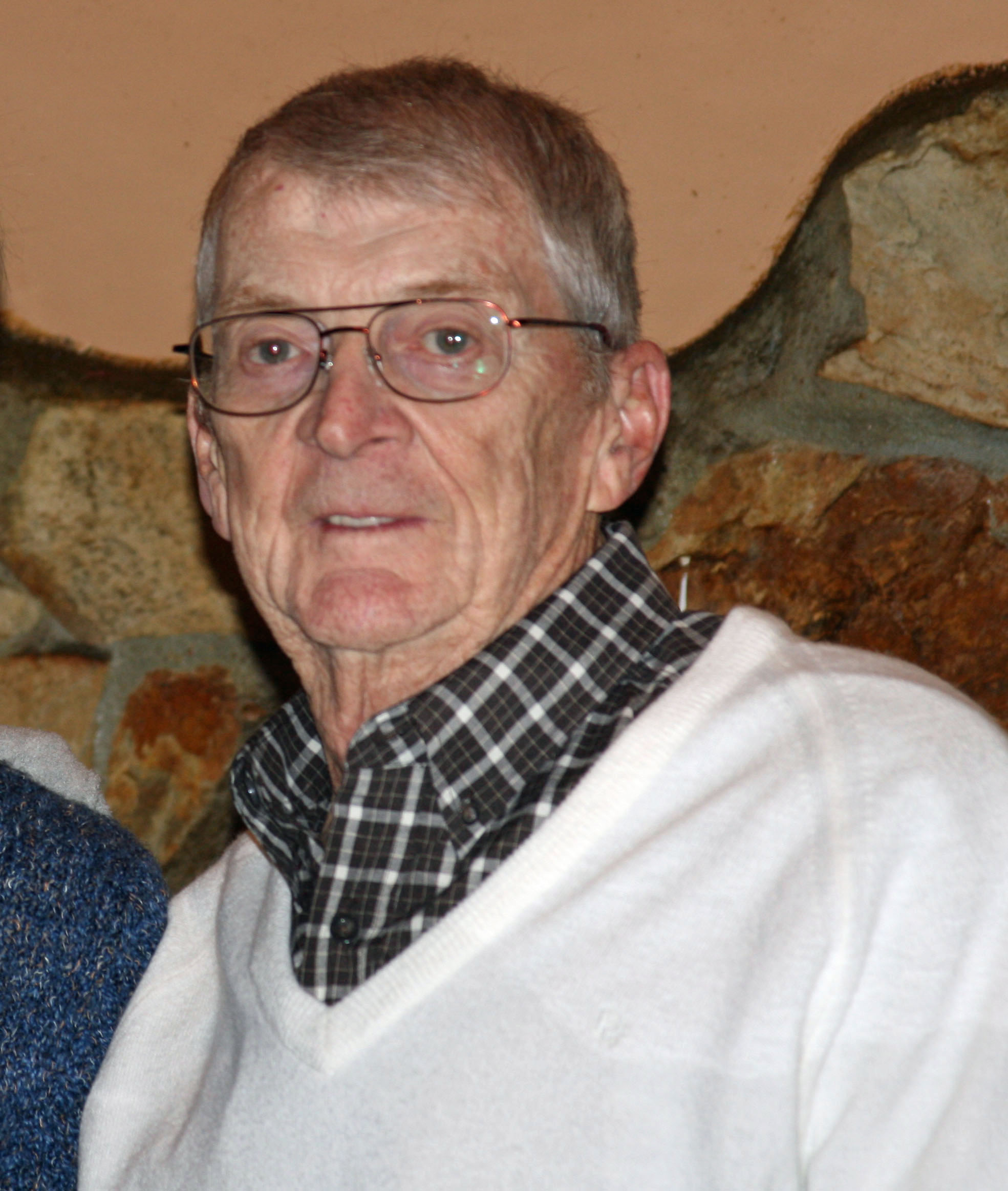 Gerald W. “Jerry” Rowe passed away peacefully on November 11, 2022. He was born on November 14, 1935 in Greensburg, PA, a son of the late Leonard A. Rowe and Mary Elizabeth Walton Rowe. In addition to his parents, he was preceded in death by his brother Leonard A. Rowe, Jr. and sister, Carole Jane Beaufort.

Jerry married the love of his life, Mary Jane, in 1980. He spent the first 50 years of his life in Greensburg where his passions were golf and hard work. When he wasn’t playing golf or cards at Valley Green Golf Course, he was always working on other projects and owned a Tastee Freeze store. Jerry retired from Pittsburgh Plate Glass in South Greensburg in 1985 after thirty years with the company and relocated to Little River, SC. There he enjoyed playing golf as a member at the Surf Club in North Myrtle Beach and building dozens of homes in his semi-retirement. He and Mary Jane spent 34 years on the Grand Strand before relocating to Chesapeake, VA in 2019.

Jerry was a member of Green Acres Presbyterian Church in Portsmouth, VA. A dedication memorial service and interment of his ashes will be held in Pennsylvania at a later date.

To leave a condolence, you can first sign into Facebook or fill out the below form with your name and email. [fbl_login_button redirect="https://vacremationsociety.com/obituary/gerald-walton-rowe/?modal=light-candle" hide_if_logged="" size="medium" type="login_with" show_face="true"]
×