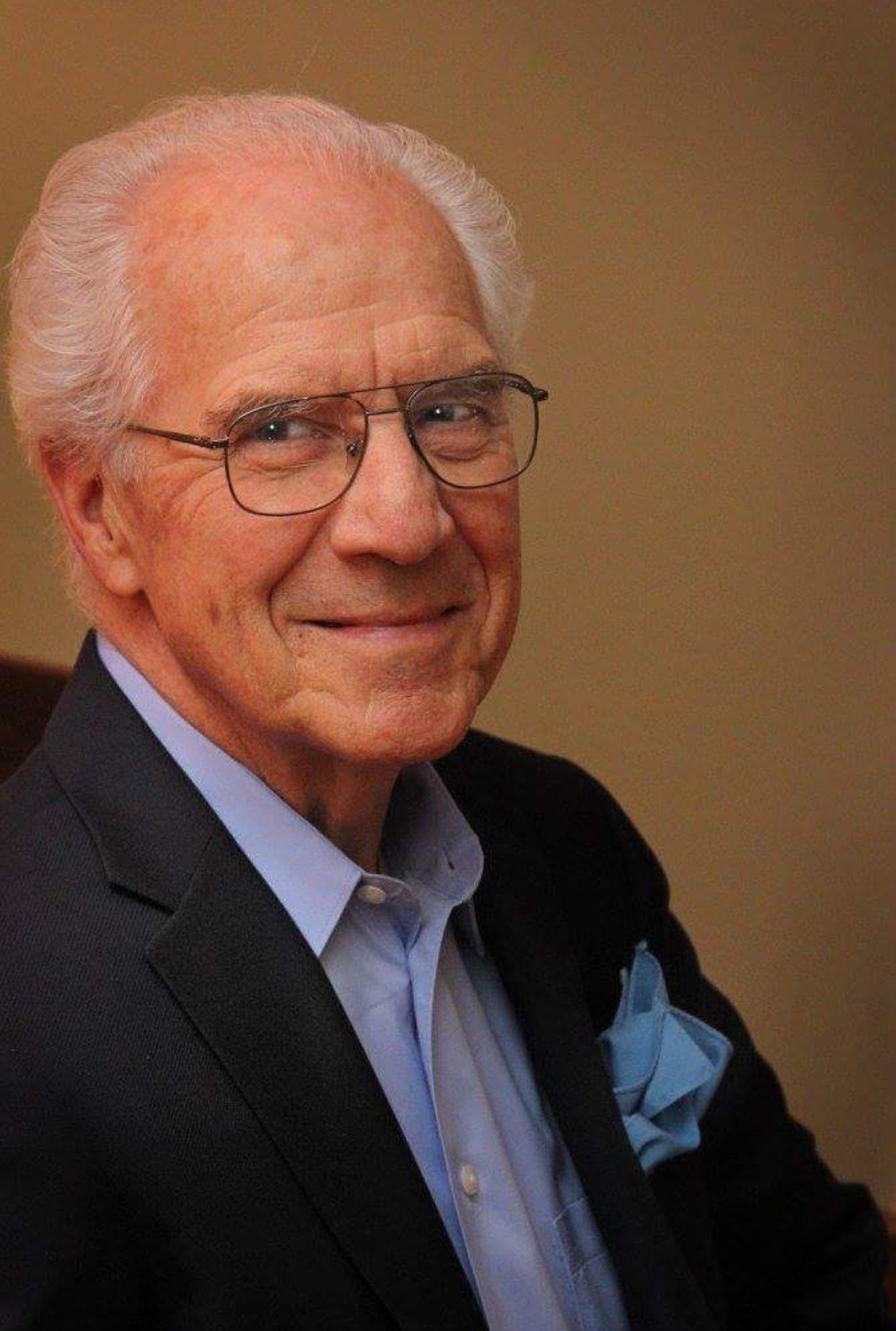 On Sunday, January 15, 2023, Gilbert Richard Hoy, beloved husband of Karen Ann Hoy and father of four children; Gilbert Hoy Jr, Deacon Hoy, Tracy Hoy Clark and Valerie Viale Fuller, passed away at the age of 90, in Norfolk, Virginia, where he had lived for thirty-two years.

Dr. Hoy published over 50 research papers in recognized physics journals. He was the recipient of many awards, including grants from the United States Army Research Office, the United States Atomic Energy Commission, the National Science Foundation, the National Institutes of Health, the NATO Conference, the Naval Research Laboratory and the Air Force Cambridge Research Laboratory. In 2008, Dr. Hoy achieved international recognition for his United States patent for a gamma-ray laser and his development of a gamma emission system and method.

Beyond his commitment to the field of education, Dr. Hoy participated in numerous endeavors outside of his professional circles. In 1986, he was a collaborator at the Los Alamos National Laboratory, he held the role of consultant for Alexandria University in 1979 to 1981, the National Institutes of Health, and the Institute for Defense Analyses. He contributed to the International Conference on Mössbauer Spectroscopy as an invited chairman in 1979, Harvard University as an honorary research associate in 1972, and the Magnetism Conference as an invited lecturer in 1969. Dr. Hoy found further success with his written works as well, having authored many articles published in professional journals. Dr. Hoy enjoyed opportunities to work as a research collaborator and consultant for many national and international laboratories such as Oak Ridge National Laboratory, Centre d’Etudes Nucleaires de Grenoble, the Naval Research Laboratory, Los Alamos National Laboratory, and the Katholieke Universteit, Belgium. While at the Katholieke Universteit, he was part of a research collaboration with his colleague, Dr. Jos Odeurs, with whom remained close until his death.

Dr. Hoy was a pioneer in Mössbauer Spectroscopy, both experimentally and theoretically. An important part of his professional Physics activities was dedicated to Nuclear Quantum Optics. Dr. Hoy started a close collaboration with the nuclear Quantum Optics group of the Institute for Nuclear and Radiation Physics of the University of Leuven, Belgium. This collaboration lasted from 1995 until the very end of his professional career in 2012. Dr. Hoy was the initiator and driving force of a then new model, based on an earlier approach by Prof. A.M. Harris, to describe in a straightforward manner the interaction of gamma photons with resonant nuclei embedded in a solid state lattice. This model was extended to include synchrotron radiation interaction interacting with nuclei. Together with the Leuven group this model, called the “coherent path model”, was successfully applied to various schemes relevant in the Nuclear Quantum Optics field. The ultimate and particularly prestigious goal of the research domain was the development of a laser with gamma radiation, the hitherto elusive “graser” (US Patent No.: US 7,425,706 B2, Hoy).

In addition to his primary vocation, Dr. Hoy remained affiliated with various organizations in relation to his areas of expertise: the Air Force Cambridge Research Laboratories from 1968 to 1972, the Naval Research Laboratory from 1983 to 1985, and the Strategic Defense Initiative from 1986 to 1993. In 1985, he was active with the Public Health Service for the National Institutes of Health. Dr. Hoy was also associated with the American Physical Society and Sigma Xi, the Scientific Research Honor Society as a member.

As Dr. Hoy considered his future retirement, he made the unusual decision to study singing. His love for music, especially jazz, was shared with his wife, Karen, who has a master’s degree in vocal performance from the Juilliard School of Music. After years of study he produced a CD, “Another Passion”, in collaboration with his pop-singing daughter, Tracy and several fine Boston-area musicians.

Having been a sports and workout enthusiast, Gil also was an avid follower of the Women’s Hockey Team. He rarely missed a game, and always ran up and done the side lines shouting encouragement with loud enthusiasm.

Gil and Karen were privileged to have spent twenty years together.  They met when Gil applied for voice lessons through the ODU Community Music School in 1998. One of the highlights of their time together was traveling in Europe. They especially enjoyed their annual month long stays in Leuven. Traveling to Europe continued to be a highlight of their relationship until old age made it too difficult. There are few counties in Europe they have not visited, always taking the opportunity to visit museums and taking side trips to most major cities. They also enjoyed fine dining.

To leave a condolence, you can first sign into Facebook or fill out the below form with your name and email. [fbl_login_button redirect="https://vacremationsociety.com/obituary/gilbert-richard-hoy/?modal=light-candle" hide_if_logged="" size="medium" type="login_with" show_face="true"]
×