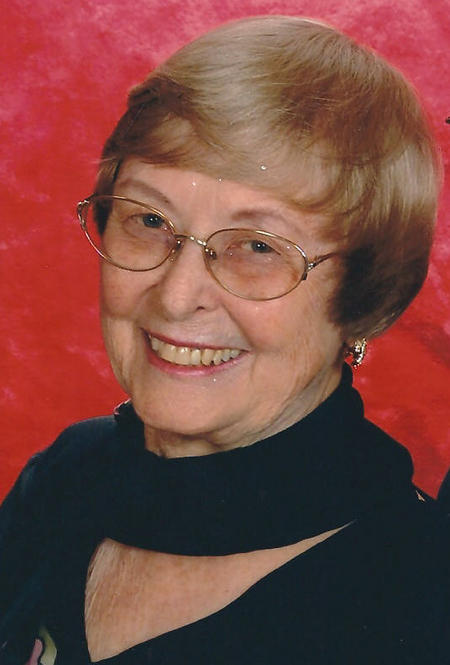 GLENDA CAROLYN FEAZEL WILLIAMS, 76, peacefully went to be with her maker on January 6, 2011. Glenda was born in DeKalb, Texas on January 7, 1934 to the late Woodrow Wilson and Alberta Beler Feazel. She is survived by her husband of 54 years, Thomas Smith Williams, Jr., of Virginia Beach; her brother, William Lee Feazel, of Virginia Beach; her daughter and son-in-law, Sharon Lee Williams and Philip Reid Birk, of Wilmington, Delaware; her son and daughter-in-law, Thomas Smith III and Lori Tiedemann Williams, of Glen Allen, Virginia; and her grandchildren Kelly Nicole Williams and Philip Lee and Katherine Anna Birk.

Glenda graduated from Maury High School in 1952 and attended the “Division”, now ODU. She was a sister in P.E.O. Chapter AN and an ODU sorority, which became Pi Beta Phi, an ordained Presbyterian elder, a church school teacher, and a former president of the Knox Presbyterian Women and the Suburban Junior Woman’s Club. Glenda was an active member of Knox Presbyterian Church, the Suburban Woman’s Club, and the Thoroughgood Garden Club. She was an avid fisherman who spent endless hours surf fishing in Kitty Hawk, N.C. As a very talented craftsperson Glenda was affectionately known as the “Chrismon Lady” and as the “Flower Lady”. Glenda loved to see and experience the world. She and Tom traveled and cruised all over the U.S. and many other countries. After 35 years as a loving homemaker, Glenda served in Continuing Education in the College of Sciences at ODU. Having raised two Hokies, while married to another for 54 years, Glenda was an avid Tech fan.

A memorial service to celebrate Glenda’s life will be held Sunday Jan. 9, 2011 at 2:30pm at Knox Presbyterian Church, Colonial Avenue at 37th Street in Norfolk. The Reverend Ronald Blade will officiate. A reception at the church will follow. Interment will be at a later date. In lieu of flowers contributions may be made to Knox Presbyterian Church, 427 W. 37th Street, Norfolk, VA.

To leave a condolence, you can first sign into Facebook or fill out the below form with your name and email. [fbl_login_button redirect="https://vacremationsociety.com/obituary/glenda-carolyn-williams/?modal=light-candle" hide_if_logged="" size="medium" type="login_with" show_face="true"]
×