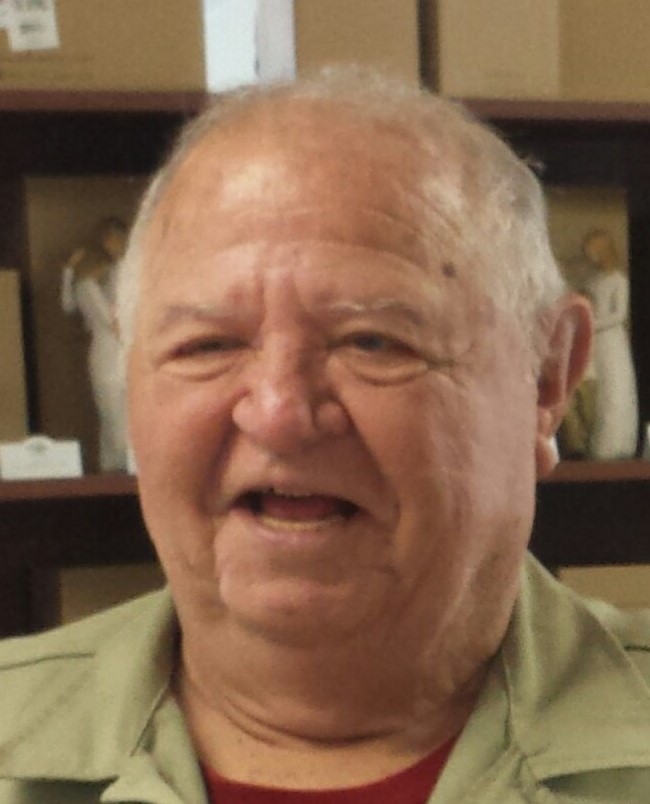 The Memorial Service is to be held at Unity Church of Tidewater Feb. 11.2017 at 1:00 Pm, for Howard Evans “Porky” Cutter age 80 who passed away in his home at 800 Dryden Street, Virginia Beach, Va. Sunday Pm. 1-15-2017.
He was a native of Covington, Marshal, and Enid Oklahoma, living most of his childhood near Covington.
Porky was a second generation well driller both in Oil/Gas; and Water Well Drilling.
Upon moving from Marshal, Porky formed Cutter and Dad Drilling company, drilling water wells.
Following the death of his father, Ellis Earl “Porky” Cutter, Porky moved to Virginia Beach, Va. And formed Drilling Consultants International.
Porky was a member of National Ground Water Association and was # four in earning the Master NGWA Certification in 1983.
Survivors include his widow Bessie (Bess} Mackie -Cutter of the home, two sons, Randall (Randy) Eugene Cutter of Norfolk, Va.; Chris Evans “Piglet” Cutter of Virginia Beach, Va., two grandsons Randall Cutter, Jr.and Howard Anthony Cutter both of Hickory, NC.
Porky was preceded in death by his parents and infant daughter Cindy Lynn Cutter.
Flowers may be sent to Unity of Tidewater Church; 5580 Shell Road; Virginia Beach, VA. 23455 by 11:00
Am.

To leave a condolence, you can first sign into Facebook or fill out the below form with your name and email. [fbl_login_button redirect="https://vacremationsociety.com/obituary/howard-porky-cutter/?modal=light-candle" hide_if_logged="" size="medium" type="login_with" show_face="true"]
×