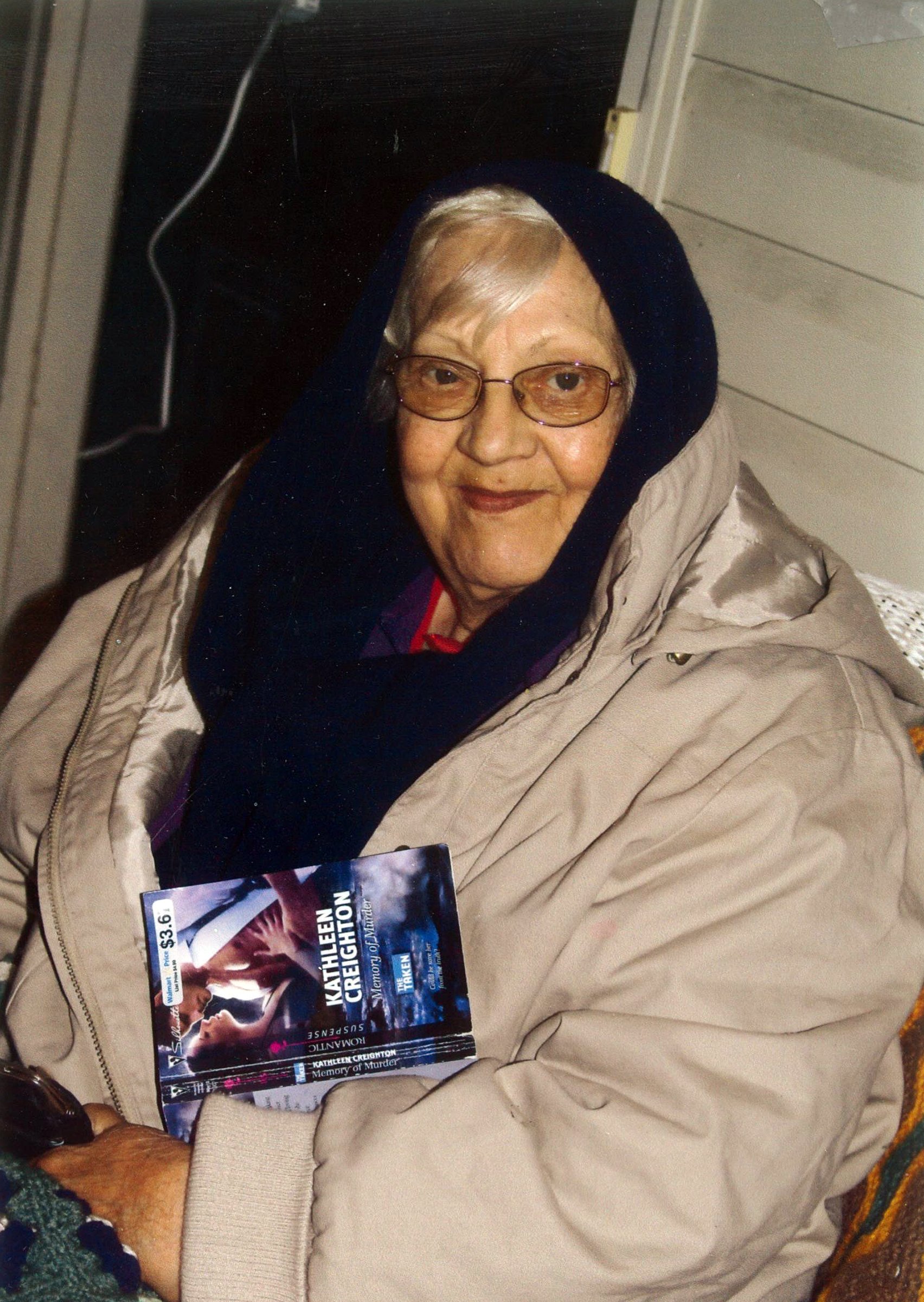 Irmgard Ebbert, 86, twenty-two year resident of The Commons at Chesapeake, passed away peacefully on August 14, 2022. Many thanks to Commonwealth Senior Living at Georgian Manor and Westminster Canterbury Hospice Care for taking such good care of her in her final few months.  She was born, October 11, 1935, in Weidenhausen, Hessen, Germany to the late Heinrich and Christine Müller. After obtaining her associates degree from Business School in Bad Nauheim, Hessen, Germany, she worked for the Testing Division and IBM Branch of the Administration Division, United States Armed Forces Institute Europe, Germany, where she met her husband, Carl David Ebbert.  She was a supportive military spouse moving from Germany to Arizona, Indiana and California, where she became a naturalized citizen in the United States in 1970.  She lived for seven years in Tokyo, Japan and moved back to California where Carl retired from the United States Air Force. While in Japan, she was initially appalled by the lack of clothes on the sumo wrestlers.  By the time they left Japan, she was sumo’s biggest fan.

After Carl’s retirement, she moved to Shirley, Indiana, with her family.  After raising her children, she worked as a bank teller and cashier for various companies.  After her husband passed, she moved to Chesapeake, Virginia, in 1999.  She worked as a bank teller until her retirement.  She was a voracious reader of books and spoke five languages.

She was preceded in death by her daughter Heide Ebbert Fraze (Larry), husband, parents, sisters Maria (Walter), Anneliese (Gerhard) and Gertrud (Günter), brother Karl and two nephews.  She is survived by her son, Jon (Charlotte) in Chesapeake, Virginia; sister Erna in Anchorage, Alaska; brothers Horst (Irene) and Dieter (Uschi) in Hessen, Germany; seven grandchildren: Cadeth in Texas, Patrick in Arizona, Nickolaus in Illinois, Willem in Arizona, Alex in Florida, Adrienne (Matt) in New York and Annelise in Virginia; and twelve nieces and nephews.  Her final request was for her ashes be scattered in the Atlantic Ocean to return to Germany.  All services are private.

To leave a condolence, you can first sign into Facebook or fill out the below form with your name and email. [fbl_login_button redirect="https://vacremationsociety.com/obituary/irmgard-ebbert/?modal=light-candle" hide_if_logged="" size="medium" type="login_with" show_face="true"]
×