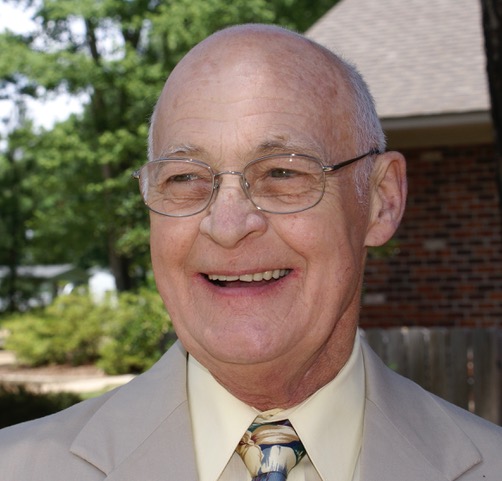 On Sunday March 27, 2022 Irvin “Bob” Robert Iveson, age 85, of Gloucester, VA joined his beloved wife Maryellen in Heaven.  He was born on August 5th in Holbrook, Massachusetts.  He is predeceased by his parents and siblings.

Upon graduation from high school Bob joined the United States Air Force and that became his lifetime career.  He served for 30 years and retired from Langley Air Force Base as a Senior Master Sergeant.  He continued his career at Langley in a civil service position before retiring to enjoy his family.

The original “family man”, he lived his life saying his family was all he needed!  We were his world and he was ours.  We had a life of adventure traveling the United States and living in Japan and Canada.  Every State we lived in was his favorite and he always said “I’m coming back here to retire!”.  His most favorite place ended up being in Virginia.  And that eventually became home to all of us.

Dad’s legacy to place family above all will live on through his son Leon (Norah), daughters Maryellen, Sandra (Kevin) and Amy (Jody).

Bumpah was a very proud grandfather and enjoyed spoiling all of his 9 grandchildren and 12 great-grandchildren. They have fond memories of “riding the fan” and injuries being treated with “monkey blood”.

A service will be held Saturday April 2nd at 1100 at the Church of Frances de Sales in Mathews, Va.

In lieu of flowers, donations can be made to Riverside Walter Reed Hospice mailed to 7358 Main Street Gloucester, VA 23061.  During Bob’s nine months in hospice care they touched him with loving kindness and brought joy to his days.  His transition to Heaven was eased by their exemplary care.

To leave a condolence, you can first sign into Facebook or fill out the below form with your name and email. [fbl_login_button redirect="https://vacremationsociety.com/obituary/irvin-r-iveson/?modal=light-candle" hide_if_logged="" size="medium" type="login_with" show_face="true"]
×