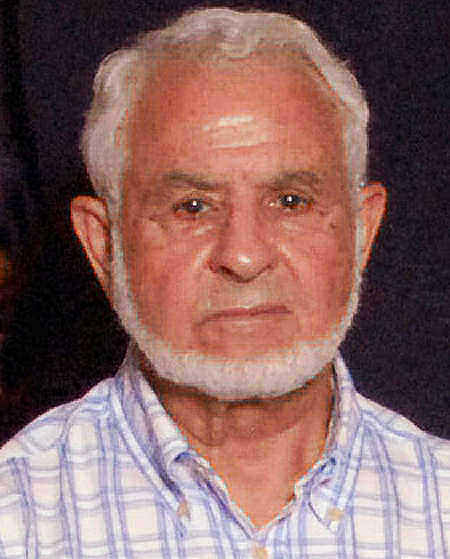 James C. Locklear, 83, passed away on Wednesday, February 13, 2013. He was a 20 year veteran with the U.S. Army, drove for Medtran Transport and was with Meals on Wheels, every week for 8 years.
James was preceded in death by his daughter, Valerie; his parents, Earl and Lessie Locklear; four sisters; and two brothers.
He is survived by his wife, Roma; children, Kenny and his wife, Sherry and Patty; three sisters; two brothers; nine grandchildren and four great-grandchildren.
The family will receive friends from 3 to 4 p.m. Friday, February 15, 2013 at Bethel Baptist Church, Yorktown. Service will begin at 4 p.m. at the church.
In lieu of flowers, memorial donations may be made to The Hope Tree Family Services, PO Box 849, Salem, VA 24153 or Franklin Graham Ministries, Samaritan’s Purse, PO Box 3000, Boone, NC 28607.
Online condolences may be made to the family at www.cremate.org.

To leave a condolence, you can first sign into Facebook or fill out the below form with your name and email. [fbl_login_button redirect="https://vacremationsociety.com/obituary/james-c-locklear/?modal=light-candle" hide_if_logged="" size="medium" type="login_with" show_face="true"]
×