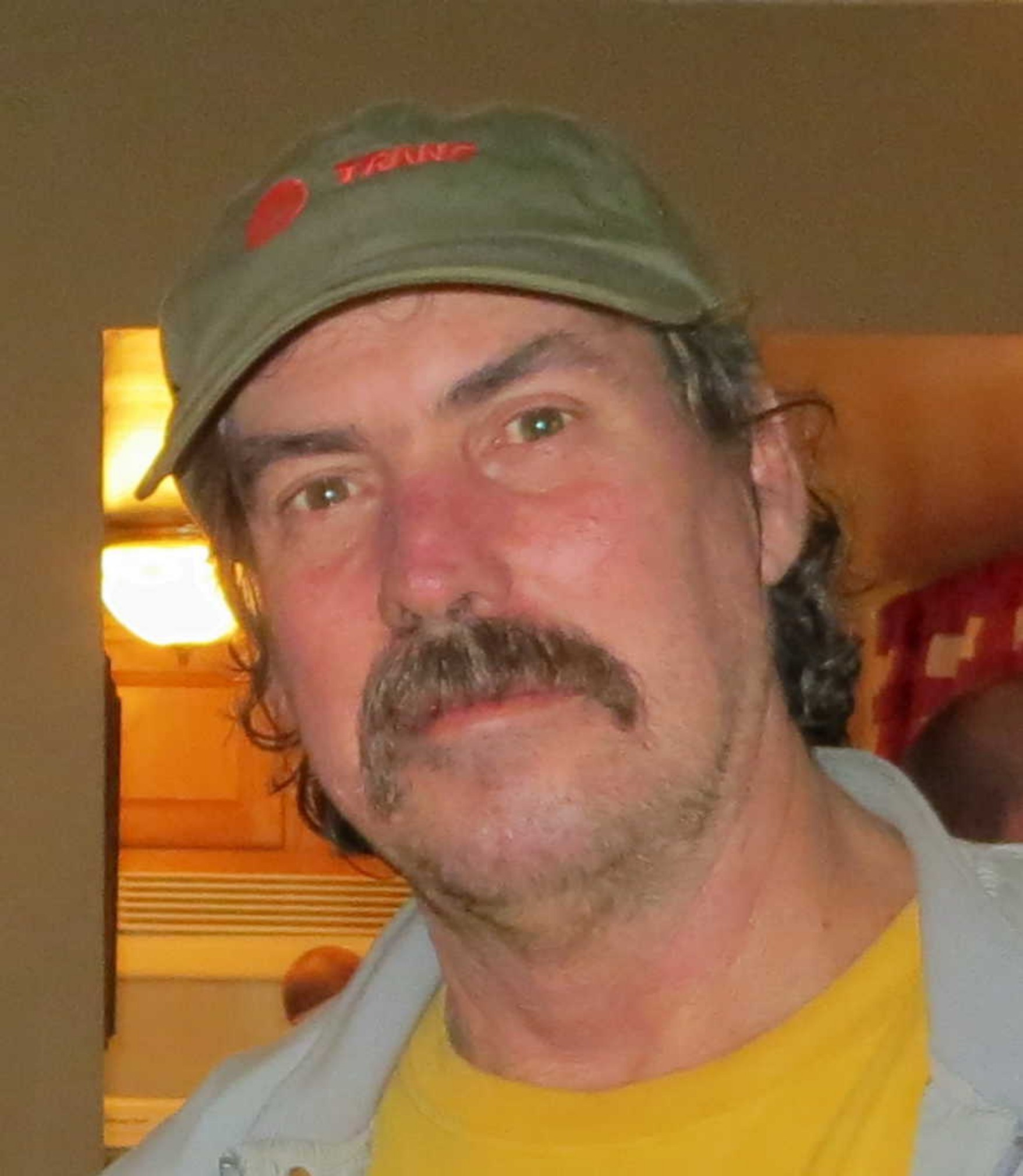 He worked for Armada Hoffler Construction as a carpenter and was part of building the Westin at Town Center, a Marriott hotel and the woodwork and walkway for the roller coaster Alpengeist at Busch Gardens Williamsburg to name a few.  Jimmy was a very hard worker and was committed to a job well done. He enjoyed playing Playstation, biking and playing tennis.  He had a love of music, especially rock, and he took the lyrics to songs to heart. He enjoyed Stephen King novels and was an animal lover.

Services will be private at a later date.

To leave a condolence, you can first sign into Facebook or fill out the below form with your name and email. [fbl_login_button redirect="https://vacremationsociety.com/obituary/james-earl-chauncey-jr/?modal=light-candle" hide_if_logged="" size="medium" type="login_with" show_face="true"]
×