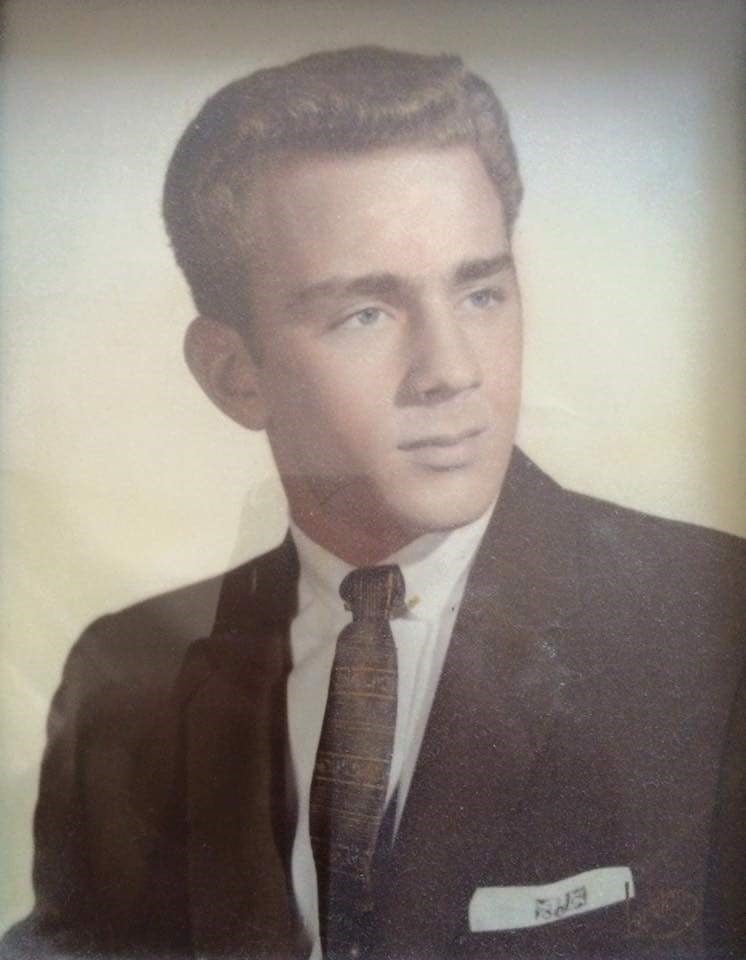 James Funaro
Virginia Beach – James Jim Funaro, 73, passed away peacefully in his home on February 7, 2015. He was born March 9, 1941 in Bronx, NY to James Funaro and Mary Prete. He spent 4 years in the US Navy and married the love of his life Carolyn Allen of Murfreesboro, NC in April 1961. “Coach Funaro” touched the lives of hundreds of kids in VB during the 1970’s coaching baseball, basketball and football.
He enjoyed a 27 year career at Stihl, Inc. in VB retiring as a MRO Buyer in 2007. A Redskin fan at heart, he passionately loved sports; specifically Golf. A devoted and loving husband/father for 53 years, Jim was a “hard-nosed” Italian, punctual, competitive, passionate, dependable, hardworking and entertaining to say the least.
Preceded in death by his loving wife of 51 years, Carolyn Funaro; sister, Carmella Vitrone of NY; brother Frances Funaro of NY and son James Funaro of TX. He is survived by his daughter Suzanne Lyon of VB and husband Kevin; son Joey Funaro of VB; daughter Dawn Ferguson of VB; grandchildren Danielle Funaro; Justin Funaro; Travis Harris; Taylor Funaro; Ashlee Funaro; Alyssa Funaro; Mallory Lyon and Eva Ferguson; all who live in Hampton Roads.
A memorial service will be held on February 14, 2015 at 1pm at The Signature at West Neck Golf Course, 3100 Arnold Palmer Drive in VB; Pastor Jeff Conrow will officiate. Following the service, the family will receive friends at a reception at 1624 Kepler Bend, VB. In lieu of flowers, memorial donations may be made to the SPCA of VB. Cremation Society of Virginia is handling the arrangements. Online condolences may be expressed to www.cremate.org.

To leave a condolence, you can first sign into Facebook or fill out the below form with your name and email. [fbl_login_button redirect="https://vacremationsociety.com/obituary/james-funaro/?modal=light-candle" hide_if_logged="" size="medium" type="login_with" show_face="true"]
×