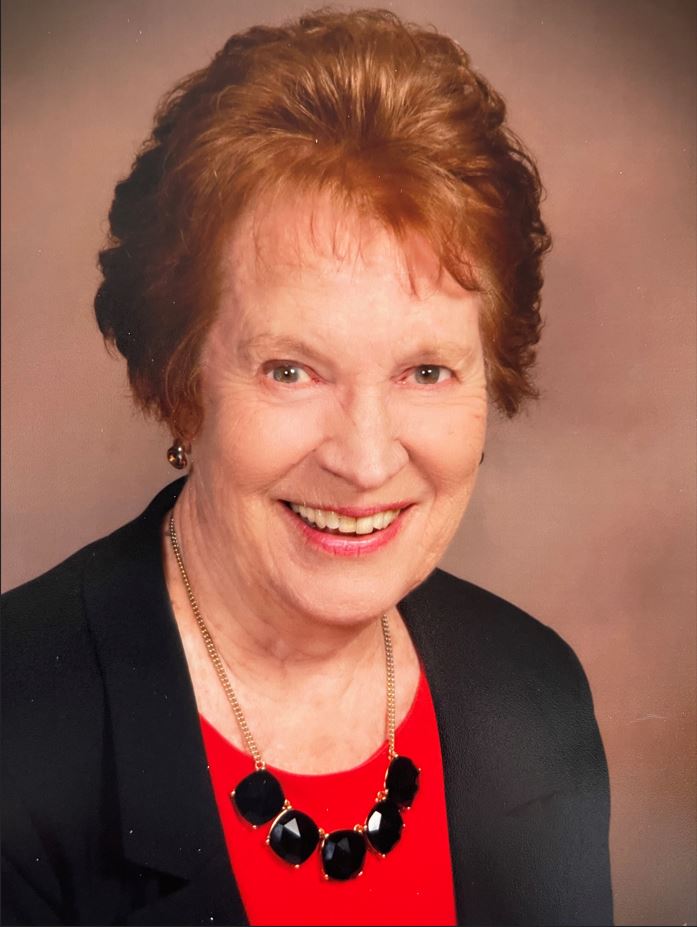 Jane earned a BA from Trinity College, and graduate degrees from the University of Notre Dame and Norfolk State University. She entered the convent and served in the Order of the Sisters of Notre Dame de Namur for almost thirty five years, serving in various roles in different states before moving to Virginia Beach in 1984. She worked as a Pastoral Associate at Holy Family Catholic Church in Virginia Beach and in various roles at Eastern Virginia Medical Center and Norfolk General Hospital. After retiring in 2008 she was a member of the choir and the Haiti Committee at St. Nicholas Church.

Jane loved to bring her faith to those she counseled and to the bedsides of the sick and dying and helped many patients experience a peaceful death. Jane was blessed to have the same experience with the aid of hospice and caring staff at Our Lady of Perpetual Help.

A memorial Mass will be held Tuesday, March 8th at 11am at St. Nicholas Catholic Church where her remains will be interred in the Columbarium. Donations can be made to the St. Nicholas Haiti Committee or Catholic Charities of Eastern Virginia.

To leave a condolence, you can first sign into Facebook or fill out the below form with your name and email. [fbl_login_button redirect="https://vacremationsociety.com/obituary/jane-m-desmond/?modal=light-candle" hide_if_logged="" size="medium" type="login_with" show_face="true"]
×