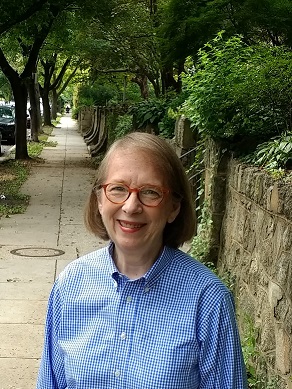 Williamsburg, VA—Janet Allis Kane, 74, passed away at her home with family by her side on December 30, 2022, after a three-year, heroic battle with cancer. A devoted daughter, sister, and wife, Janet’s proudest and most loved role was as mother to her two children.

Janet was born in Syracuse, NY, on September 21, 1948, to Bette Massie Allis and William E. Allis, and grew up in Skaneateles, NY.  She spent many summers at her family cottage, enjoying the clear waters of Skaneateles Lake and loved to swim and water ski. Janet graduated from Syracuse University and, along with her scholastic pursuits, held the position of senior secretary of her sorority, Pi Beta Phi. She later lived and traveled across the country before settling in Virginia.

An artist, ballet dancer, musician, and interior designer, Janet brought style and panache to everything she did and valued beauty in her daily life. She most recently worked at The Scotland House where she displayed her sense of fashion, demonstrated her eye for detail, and built lasting friendships with those around her.

Janet is survived by her brother William M. Allis and his wife Elizabeth Allis, son Joseph W. Kane, daughter Jennifer Allis Kane and her wife Bonnie Kane, her two granddaughters Magnolia Allis Kane and Josephine Joy Kane, and Ada, her loving Pembroke Welsh Corgi. She will be buried at Cedar Grove Cemetery in Williamsburg, VA, and a service is planned on March 24 at 1 p.m. to celebrate her life.

To leave a condolence, you can first sign into Facebook or fill out the below form with your name and email. [fbl_login_button redirect="https://vacremationsociety.com/obituary/janet-allis-kane-2/?modal=light-candle" hide_if_logged="" size="medium" type="login_with" show_face="true"]
×