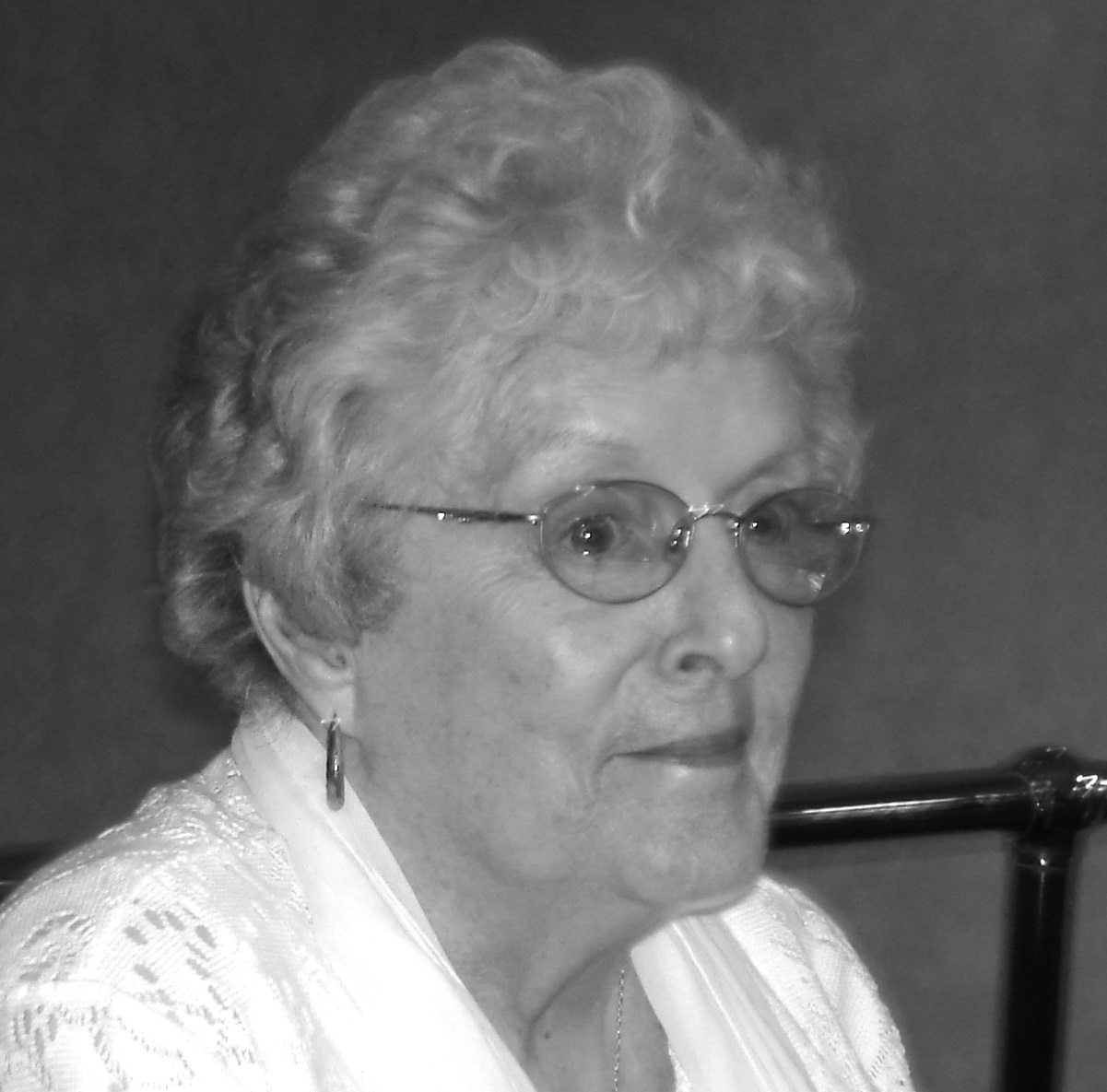 A Celebration of Life (Visitation) will begin at 2pm, followed by a Funeral Mass at 3pm at Church of the Ascension

Janet was born in Pittsburg PA to Edward and Helen Brocke. She was a loving Mother, Navy Wife and Grandmother to her family.

When not engaged with raising her five children and being with family, Janet’s passion was teaching swimming. She taught several generations of families for over twenty years working for the City of Virginia Beach at the Kempsville Recreation Center and the Kempsville Meadows pool.

Janet was preceded in death by her parents Edward and Helen Brocke, her sister Marion Brocke and brother Edward Brocke Jr.

Janet is survived by her husband Chris who was always at her side to care for her every need. He was a rock that set an exemplary example of what true love is in a marriage. Janet is also survived by her brother James Brocke (Marianne) of IN, her children Kevin (Camy) Walck, Jeffery (Sue) Walck, Warren (Rita) Walck, Robin (Monte) Burkey, and Stephen (Kim) Walck. Her grandchildren Danielle (Joseph), Natalie (Brett), Blaine, Jeffery Jr. (Kelly), Tracy, Christopher (Elizabeth), Jamie, William, Robert, Tori, Tyler, Brandon and Drew (Melissa). Great grandchildren Jordan, Conner, Wyatt, Alexandria, Tanner, Adalyn and Katie. We love and miss you Gammy. Less we forget her fur baby Meggie.

Funeral arrangements are being handled by the Cremation Society of Virginia. A celebration of Jan’s life will start with a visitation at 2 P.M., followed by a Funeral Mass at 3 P.M. on May 25, 2016 at Church of the Ascension 4853 Princess Anne Road Virginia Beach 23462.

To leave a condolence, you can first sign into Facebook or fill out the below form with your name and email. [fbl_login_button redirect="https://vacremationsociety.com/obituary/janet-brocke-walck/?modal=light-candle" hide_if_logged="" size="medium" type="login_with" show_face="true"]
×

A Celebration of Life (Visitation) will begin at 2pm, followed by a Funeral Mass at 3pm at Church of the Ascension