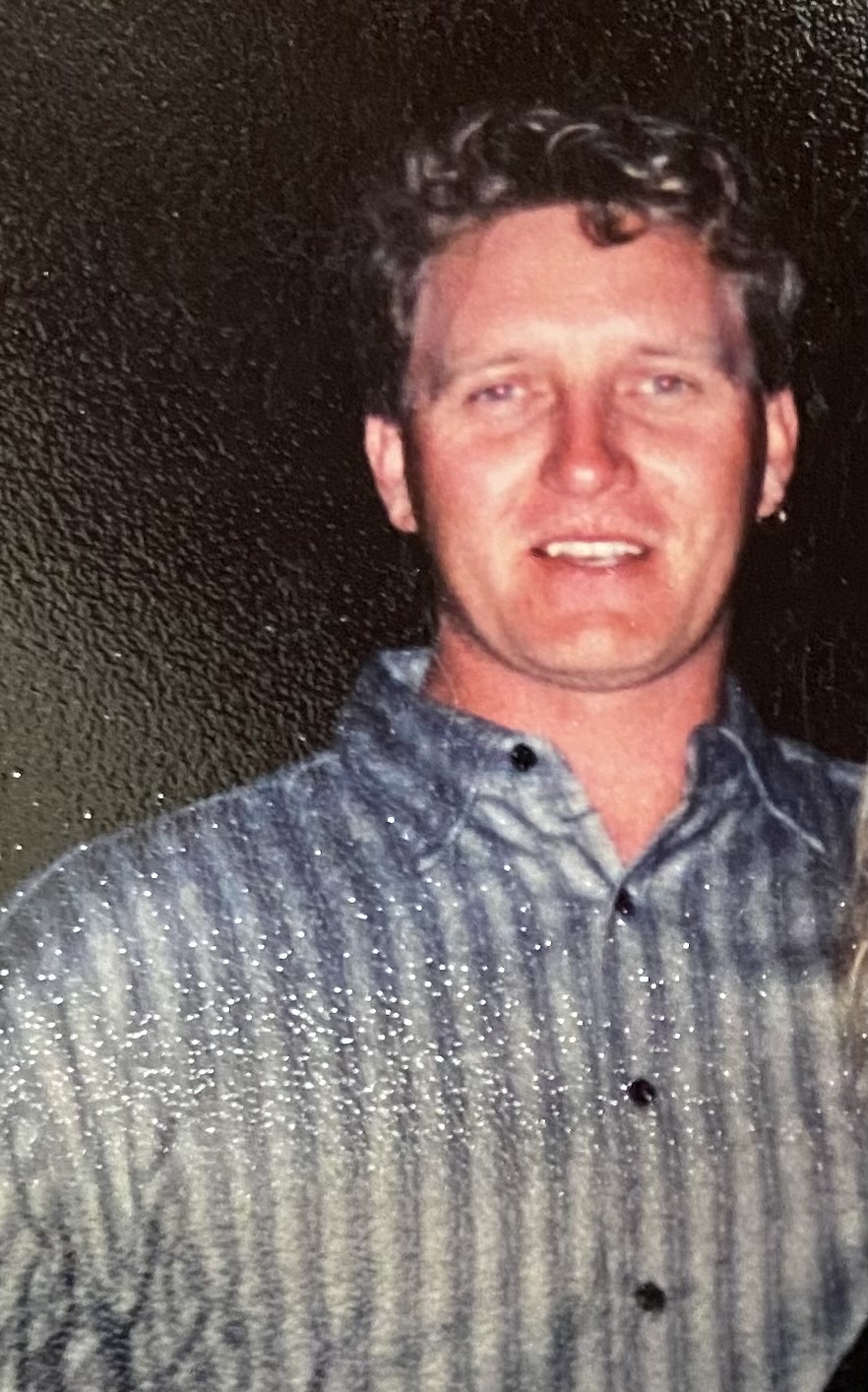 Jerry Jay Barnes, 54, of Portsmouth, VA transitioned peacefully in his home on Wednesday, August 31, 2022, surrounded by loved ones. During his entire fight against Non-Hodgkin’s lymphoma, he was incredibly strong, kept his faith, and never gave up.

Jerry was born February 5, 1968 to and survived by Robert L. Barnes Jr. and Rose M. Pierce. He was very intelligent and could fabricate just about anything. He worked in the ship yard throughout the years as an experienced pipefitter and lastly with Mechanical Resources Inc. doing facility maintenance. Jerry was known for his hard work and dedication. He was also dedicated to having fun with his family and friends. Everyone knew he had a wild side but was an awesome person with a great sense of humor. Some of his hobbies include being on the water, cruising on his Harley, and having a good time. He had a free spirit and lived life in the moment.

Those to carry on his legacy are his two children, Joseph E. Hanes and Brooke “Harley” Drake (James); a grandson, Liam Aemisegger; three brothers, Robert Barnes (Denise), Kirk Barnes (Sharon), and Leonard Barnes (Jaime); his significant other, Elizabeth Morgan; two companion dogs, Bo-Bo and Wee-Wee; and a host of extended family and friends.

The family plans to honor Jerry with a Celebration of Life for all to attend and details will be announced in the near future. Please make memorial donations to the American Cancer Society. Condolences may be left for the family at www.vacremationsociety.com

To leave a condolence, you can first sign into Facebook or fill out the below form with your name and email. [fbl_login_button redirect="https://vacremationsociety.com/obituary/jerry-jay-barnes/?modal=light-candle" hide_if_logged="" size="medium" type="login_with" show_face="true"]
×