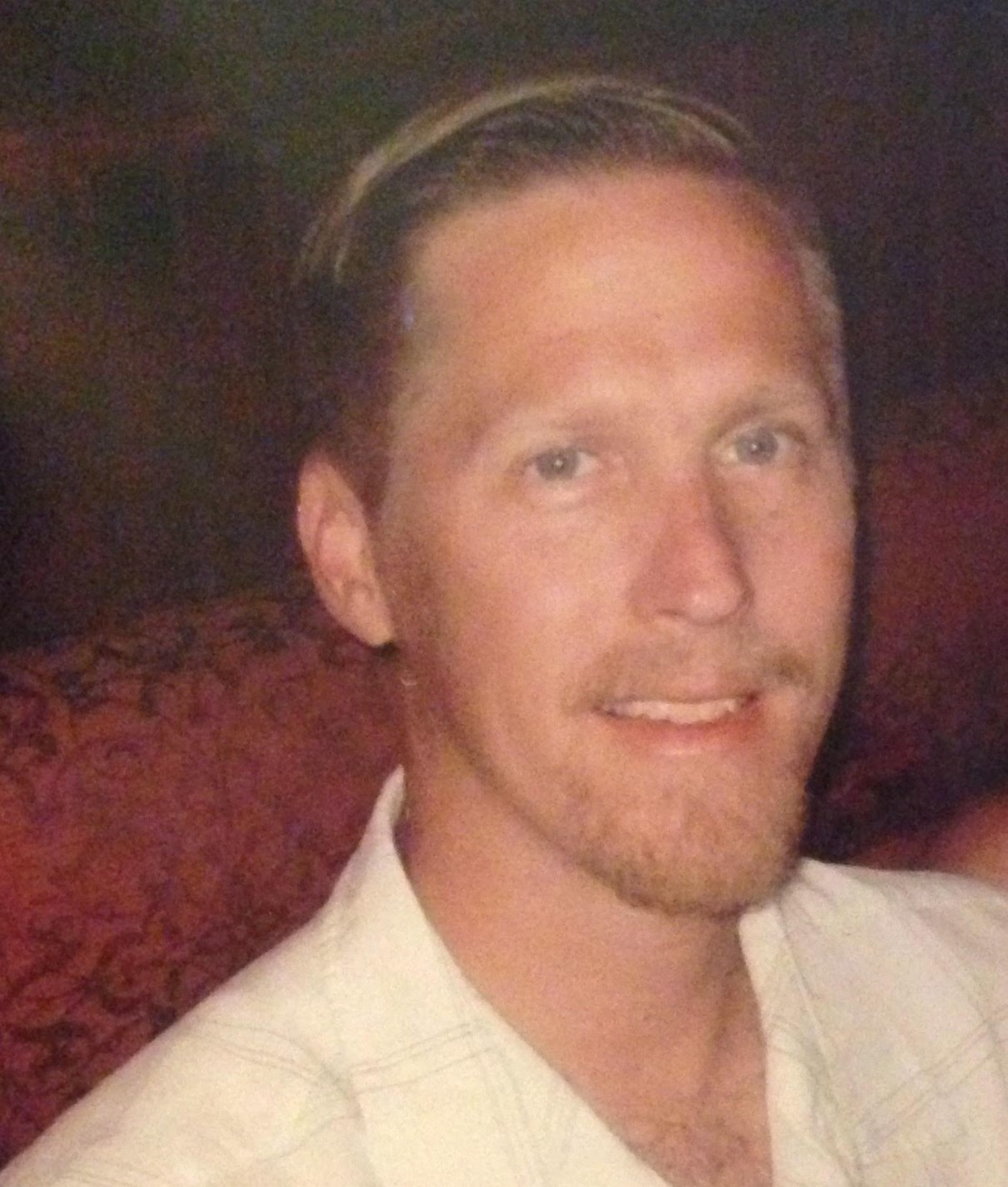 Joel M. Prout (37) passed away at home on January 5, 2017 surrounded by his loving family and friends.
Joel, a resident of Moyock, NC for 11 years, was born on September 24, 1979 in Duluth, Minnesota. After graduating from Indian River High School and ECPI, he worked many years as an HVAC Technician. Joel was a loving and devoted husband, father, son, brother, nephew and friend to many.
Left to cherish his memory are his wife Kelly E. (Johnson) Prout, daughter Sierra and son Gage, all of Moyock, NC; his parents Robert and Sharon (Cameron) Prout and brother Robert L. Prout Jr. of Chesapeake, VA; sister Deanna M. (Prout) Cooper, brother-in-law Ryan Cooper; two nephews, Kyle Cooper and Cody Cooper, from Moyock.
Joel is also survived by his in-laws, William and Cindy (Collins) Johnson of Moyock, NC along with Jamie (Johnson) Harney , nephew Trevor and niece Madison of Chesapeake, VA. Numerous aunts, uncles, and cousins mourn his passing.
A service to celebrate Joel’s life will be held on Saturday, January 14, 2017 at 2:00 PM at St. Thomas Episcopal Church at 233 Mann Drive, Chesapeake, VA. A reception will follow at the church. The Prout family invites everyone to their home after the reception at 2412 Number Ten Lane, Chesapeake, VA 23323.
The family would like to give a special thank you to Albemarle Home Care, Virginia Oncology Associates, Hampton University Proton Therapy Institute, EVMS Otolaryngology, and EVMS Radiation Oncology and to all the doctors and staff on his amazing team that took wonderful care of him during his battle with Osteosarcoma. Memorial contributions may be made to The American Cancer Society.

To leave a condolence, you can first sign into Facebook or fill out the below form with your name and email. [fbl_login_button redirect="https://vacremationsociety.com/obituary/joel-marc-prout/?modal=light-candle" hide_if_logged="" size="medium" type="login_with" show_face="true"]
×