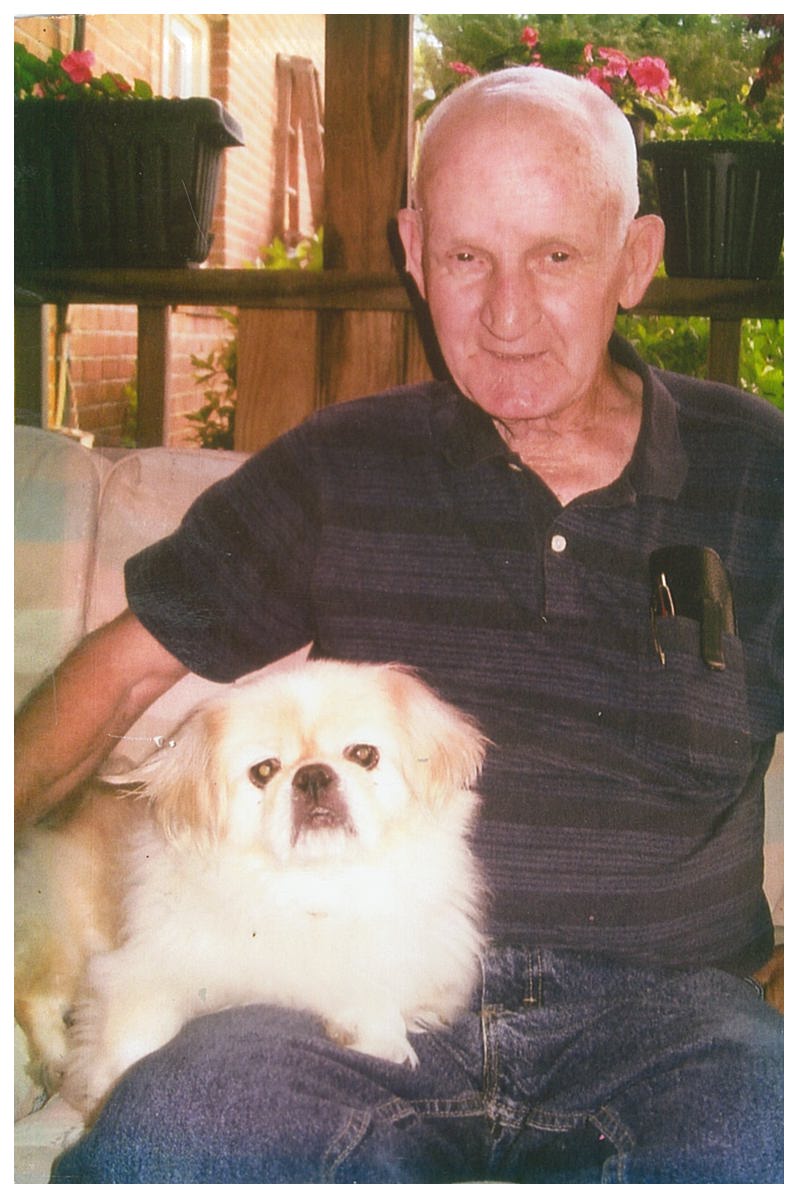 John ‘Bunny’ Burkholder was called to Heaven in the early morning hours of the new year to be reunited with his wife and life mate of sixty-five years, Mary Elizabeth, and his beloved son, Michael. He was also preceded by his best buddy, Boy Dog, that had been awaiting his arrival. No doubt Dad is rejoicing in his reunion with them.

Dad, or Pop, is survived by and will be missed most by his daughter and son-in-law Kim and Tim Wheeler of Toano, and his sister Helen Earehart of Williamsburg. Also surviving are granddaughters; Amber Roane, Mikaela Forkin and their families, including great-grands Colton and Ariel.

Bunny, as he was mostly known, was born in Lynchburg, but called Hampton his home for most of his life. Together with Mary Elizabeth, they raised their family and resided on Gordon Ct. for fifty-two years before moving to Williamsburg five years ago. They were warmly accepted and embraced by their new neighborhood in Adams Hunt. Being a passionate dog lover, Dad endeared himself to the many dogs that frequently crossed his path on their daily walks, always having treats readily available.

Dad loved all things sports, being a lifelong Redskins and N.Y. Yankees fan. He played softball in his younger years and went on to coach many of his own successful teams. He eventually became the VA. Assistant State Director of the National Softball Association. He was inducted into the VA/NC/SC Tri-State Softball Hall of Fame in 2013.

A casual memorial service will take place at 1:00 p.m. on Saturday, January 28th at Christ Community Church in Toano, VA. In lieu of flowers and in honor of Dads’ love of dogs, please donate to Heritage Humane Society or the animal rescue of your choice.

To leave a condolence, you can first sign into Facebook or fill out the below form with your name and email. [fbl_login_button redirect="https://vacremationsociety.com/obituary/john-bunny-burkholder/?modal=light-candle" hide_if_logged="" size="medium" type="login_with" show_face="true"]
×