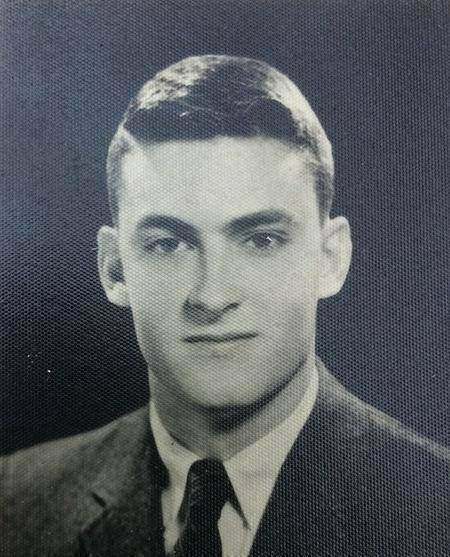 John Davis Wesley Cassada Jr., 74, passed away March 5, 2013 in the company of his children. He was a member of Virginia Beach High School class of 56′, which was the first 4 year class. He attended Davidson College and the Norfolk division of William and Mary. He served 2 years in the U.S. Navy. He worked for 53 years as a Realtor in Virginia Beach. He was an avid gardener, a competitive Bridge player, and he loved music. He was affectionately known by neighbors and friends as “The Mayor of 80th st.”
He is survived by his children; Scott, Meade, Ross, Jack, Warrie, and numerous other close family and friends.
A celebration of life will be held at a later date. In lieu of flowers donations can be made to Cancer Care Foundation of Tidewater. Online condolences may be expressed at www.cremate.org.

To leave a condolence, you can first sign into Facebook or fill out the below form with your name and email. [fbl_login_button redirect="https://vacremationsociety.com/obituary/john-davis-wesley-cassada/?modal=light-candle" hide_if_logged="" size="medium" type="login_with" show_face="true"]
×