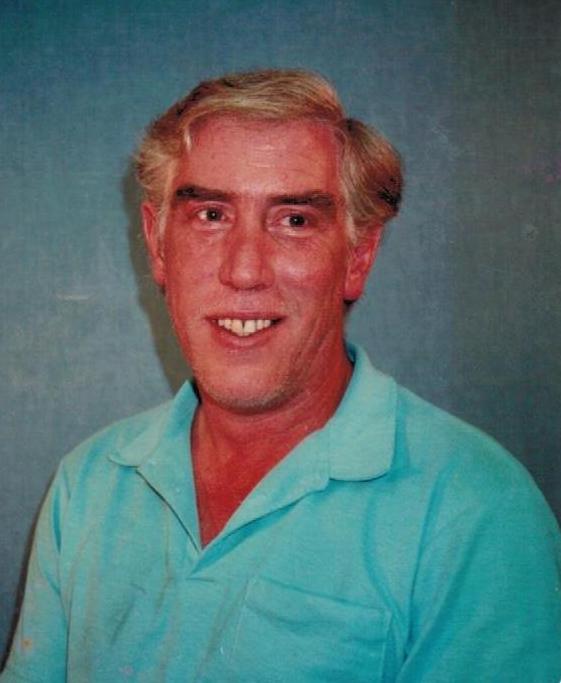 Chesapeake – John F. Halliday, 64, passed away April 28, 2015. He was born on November 21, 1950 in Rutland, VT to the late Albert and Helen (Schroder) Halliday.In addition to his parents, John is also preceded in death by his brother Albert Halliday. Those left to cherish his memory are wife Nancy (Keith) Halliday, daughter; Jennifer Halliday of Hampton, VA, son; Robert Halliday of Mt. Tabor, VT, son; Christopher Halliday of White River, VT, four granddaughters and one grandson, brother; Gordon Halliday of Brandon, VT, and sister; Donna Malewicki of Brandon, VT.John’s services will be held at a later date. In lieu of flowers donations can be made to The Union Mission Ministries, P.O. Box 3203; Norfolk, VA 23514. Online condolences may be expressed at vacremationsociety.com.

To leave a condolence, you can first sign into Facebook or fill out the below form with your name and email. [fbl_login_button redirect="https://vacremationsociety.com/obituary/john-f-halliday/?modal=light-candle" hide_if_logged="" size="medium" type="login_with" show_face="true"]
×