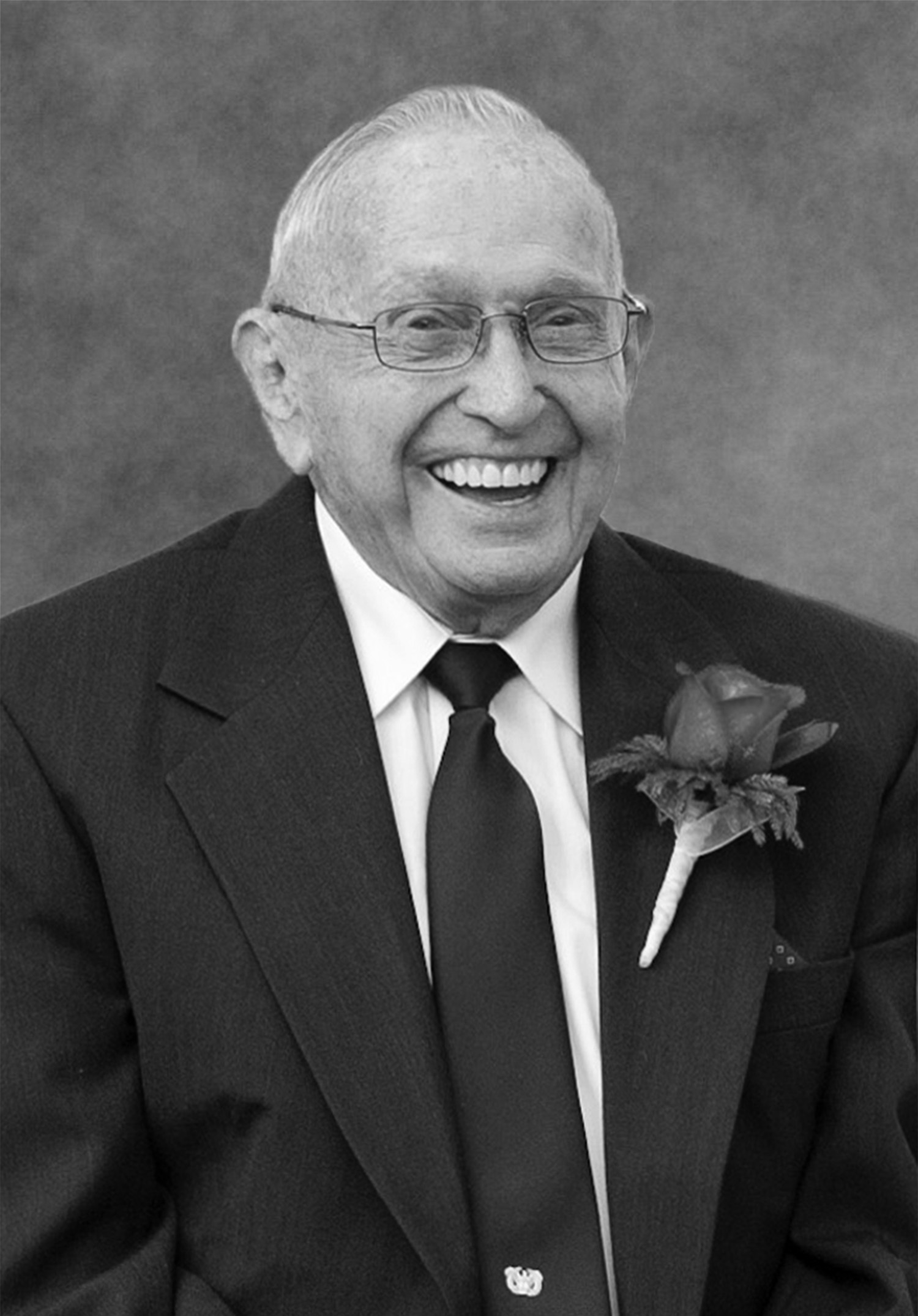 Born in Lewiston, Maine, to Moise and Lena (Ruel) Pinard, he was their middle child. His older brother Roland preceded him in death and he is survived by his younger sister Claire Madore and her children; Debra Sue, William, Michael (deceased) and Darcy.

Joe spent the majority of his life proudly serving his country and helping others. His service began with the Korean War and later, after graduating as 1 of 35 Warrant Officers from the first class of US Army helicopter pilots at Ft. Wolters, Texas in 1957, served 2 tours of duty in the Vietnam War where he was awarded a Purple Heart and several Air Medals while flying Combat Support Missions.

After Joe’s retirement as a CWO 4 in 1975, his dedication to the military continued. He was instrumental in bringing a local chapter of the Military Order of the Purple Heart, chapter 607 to Newport News, serving as its Chapter Commander (1992-94), volunteered at Fort Eustis’ Transportation Museum, and assisted spouses of deceased comrades to maneuver the military system to collect the benefits owed to them. Joe was known as an incredibly knowledgeable man and was sought out by many for his problem solving abilities. He was happiest when he could share his insights and help to make the life of others better.

A memorial service will be held at 1 PM, Tuesday, November 15, at Riverside-Altmeyer Funeral Home & Crematory, 7415 River Road, Newport News, 23607. He will be buried with full military honors at the National Cemetery, Arlington, VA at a later date.

To leave a condolence, you can first sign into Facebook or fill out the below form with your name and email. [fbl_login_button redirect="https://vacremationsociety.com/obituary/joseph-l-r-pinard/?modal=light-candle" hide_if_logged="" size="medium" type="login_with" show_face="true"]
×