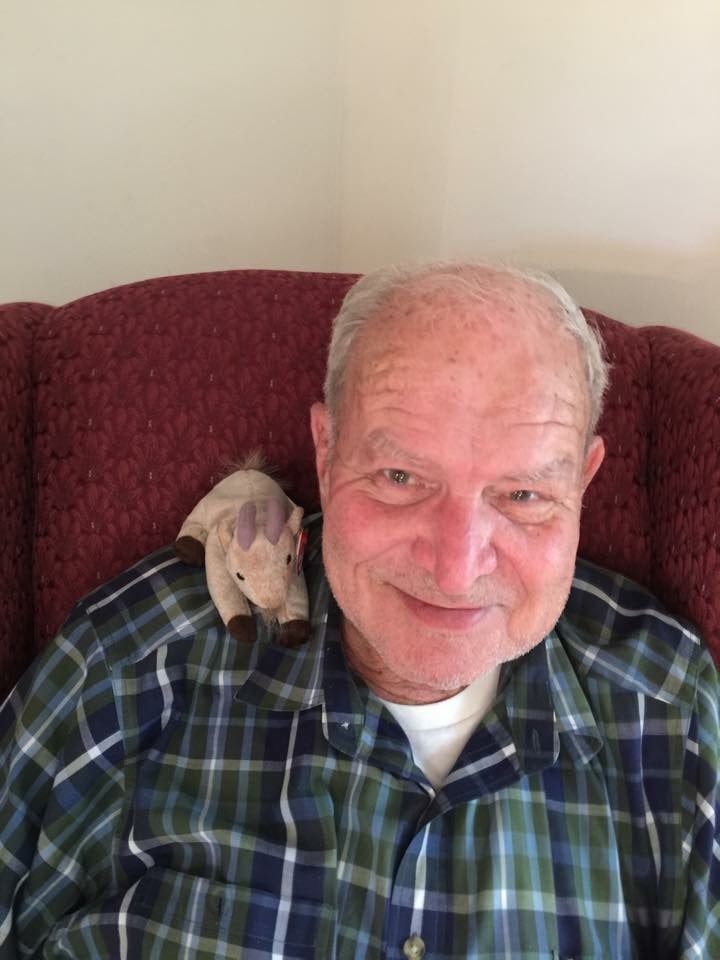 Ray was hired by Virginia Beach Fire Department September 1972 as part of Class #1. He retired as Master Firefighter in 1989 and continued to serve as SCBA technician until 2003.

Ray and Brenda enjoyed many adventures following the Nascar racing circuit. One of his greatest joys was spending time with his family.

In lieu of flowers, donations made be given to Oak Grove Baptist WMU-Missions or the Shriners Hospital for Children.

To leave a condolence, you can first sign into Facebook or fill out the below form with your name and email. [fbl_login_button redirect="https://vacremationsociety.com/obituary/joseph-raymond-ray-mclaughlin-jr/?modal=light-candle" hide_if_logged="" size="medium" type="login_with" show_face="true"]
×