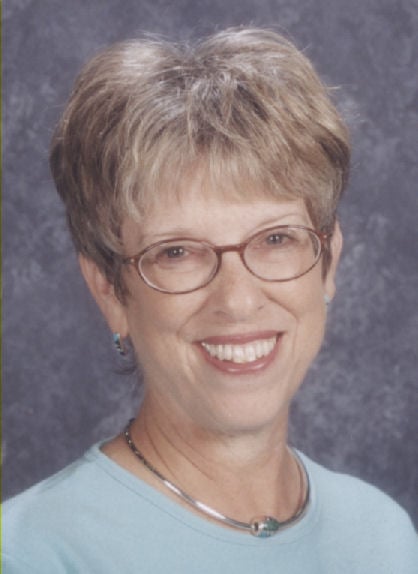 Memorial service is 2 p.m. October 24, 2009 in Hickory Neck Episcopal Church, Toano http://www.hickoryneck.org/. Visitation will follow the service. A second memorial service and interment will be in Rutherfordton, NC at a date yet to be determined.

Born in Rutherfordton, NC, Mrs. Ramsaur graduated from Columbia College in 1966 and began a primary education classroom career that lasted 37 years. She began her career in Charlotte, NC and moved to Marietta, GA where she taught until marrying in 1979. She then moved to Germany and taught at Dept. Of Defense schools in Aschaffenburg and Heidelberg for 12 years. A return to the US with her husband brought teaching positions in Hinesville, GA, Newport News, and Williamsburg. She retired in 2003.

After retirement she still wanted to contribute to education and began a part-time position with the Virginia Dept. of Education as a Virginia Preschool Initiative Consultant in 2006. She traveled to 22 school districts a year where she evaluated the district’s program, made recommendations, enabled program to program coordination for fresh ideas and advised the State on how programs were being run. She considered helping programs across the state achieve success the capstone to her educational career.

While professionally enriching children and colleagues, she also enriched those around her. The ability to be warm, welcoming and thoughtful to everyone made and kept friendships all through her life. Her positive outlook on life helped many face crises through her intervention. At Hickory Neck Church she started a Prayer Shawl Group to provide comfort and say someone cared. She will be missed by all who have been touched by her.

Survivors include her husband, Edward Ramsaur and cousins Jack Keeter of Charleston, SC, Sandra Middleton of Rutherfordton, NC and Scott Keeter of Arlington.

To leave a condolence, you can first sign into Facebook or fill out the below form with your name and email. [fbl_login_button redirect="https://vacremationsociety.com/obituary/katherine-m-ramsaur/?modal=light-candle" hide_if_logged="" size="medium" type="login_with" show_face="true"]
×