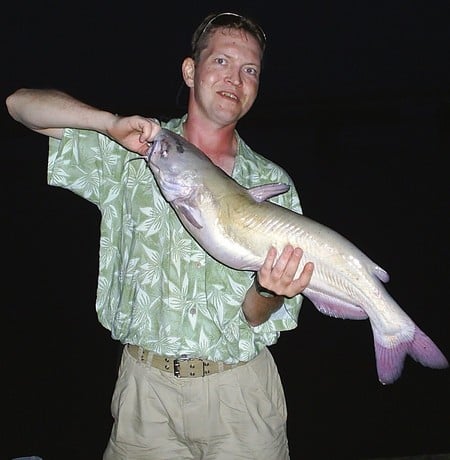 Kevin Nelson Kaskey was born June 14, 1968 in the lovely town of Los Gatos, CA at the foothills of the Coast Range, west of San Jose in central California.
With a genius IQ, he was curious and enthusiastic about everything. He had a special interest in computers and everything “scientific”. While living in Virginia Beach, Kevin enrolled at Old Dominion University with a major in physics. He eventually transferred to a local technical college and won a National Science Foundation scholarship which helped him to complete his course of study in computer technology, graduating with straight “A’s.” His most recent career was in network security with a defense contractor who managed the Navy and Marine Corps networks and databases worldwide from the Norfolk Navy Base.
He suffered from rheumatoid arthritis and heart disease and was unable to work for the past 1-1/2 years until he passed away 3/30/13 as a result of heart failure.
Kevin is survived by his father who lives in Florida, his mother having passed away in 2001.
At his request, his body will be cremated and his remains sent to Ft. Lauderdale. Any memorial contributions should be made to the American Heart Association. Kevin was not affiliated with any religious denomination and no services will be held in Norfolk. Cremation Society of Virginia is assisting the family.

To leave a condolence, you can first sign into Facebook or fill out the below form with your name and email. [fbl_login_button redirect="https://vacremationsociety.com/obituary/kevin-nelson-kaskey/?modal=light-candle" hide_if_logged="" size="medium" type="login_with" show_face="true"]
×