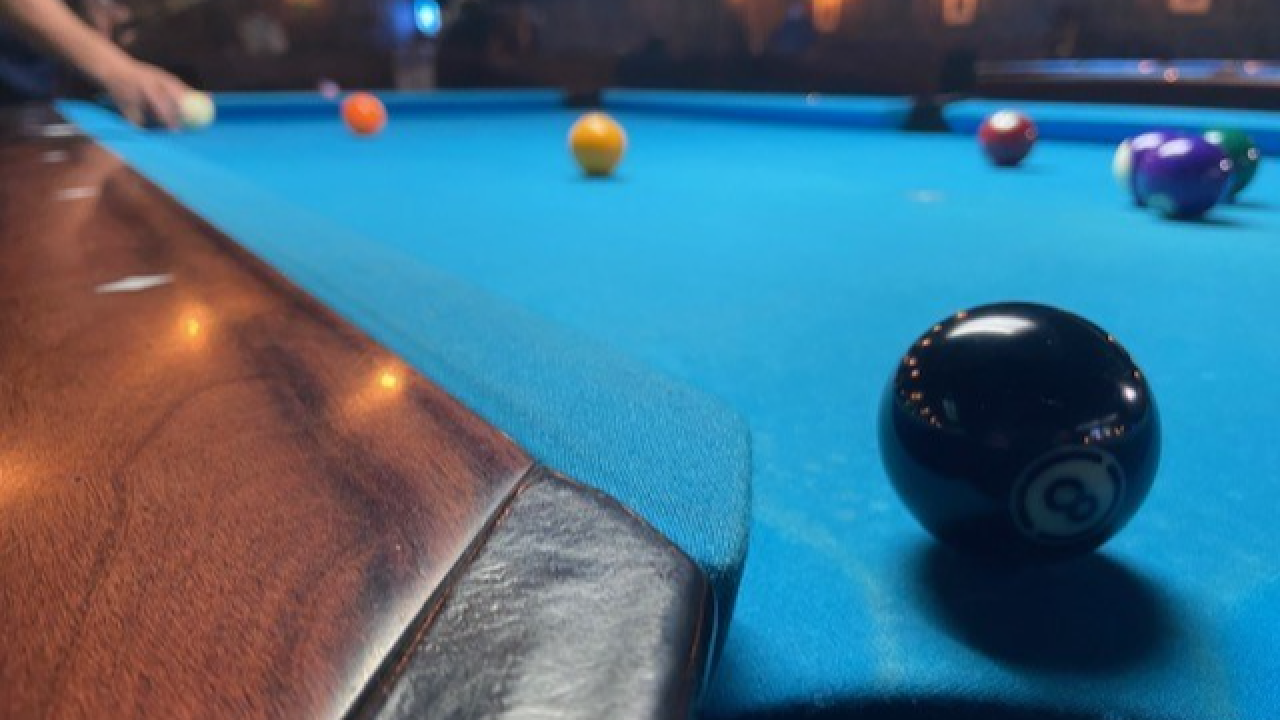 Larry Gene Watts was born on October 1, 1954 in Poteau, Oklahoma. He passed away on January 25, 2022 in Norfolk, Virginia where he had lived for the past 30 years. Larry was a professional carpet and floor worker who did excellent work. He was an avid pool player and played in many tournaments. He was a friend and mentor to many who he taught to have a trade and who he taught about the importance of a strong work ethic. Kindness, generosity, and joy were his trademarks. His work ethic was unmatched as was his passion for life and his generosity with his time, attention and money. Larry was a living example of a person who lived by the motto: “Do good to others. It will come back in unexpected ways.” He is survived by his four brothers and four sisters-in-law and their families, all from Oklahoma: Harold and Shirlyn Watts; Doyle and Wynona Watts, Terry and Judy Watts and Charles and Jami Watts. In addition to family, he is also survived by countless friends and fellow pool players, all of whom are richer for having known him.

To leave a condolence, you can first sign into Facebook or fill out the below form with your name and email. [fbl_login_button redirect="https://vacremationsociety.com/obituary/larry-gene-watts/?modal=light-candle" hide_if_logged="" size="medium" type="login_with" show_face="true"]
×