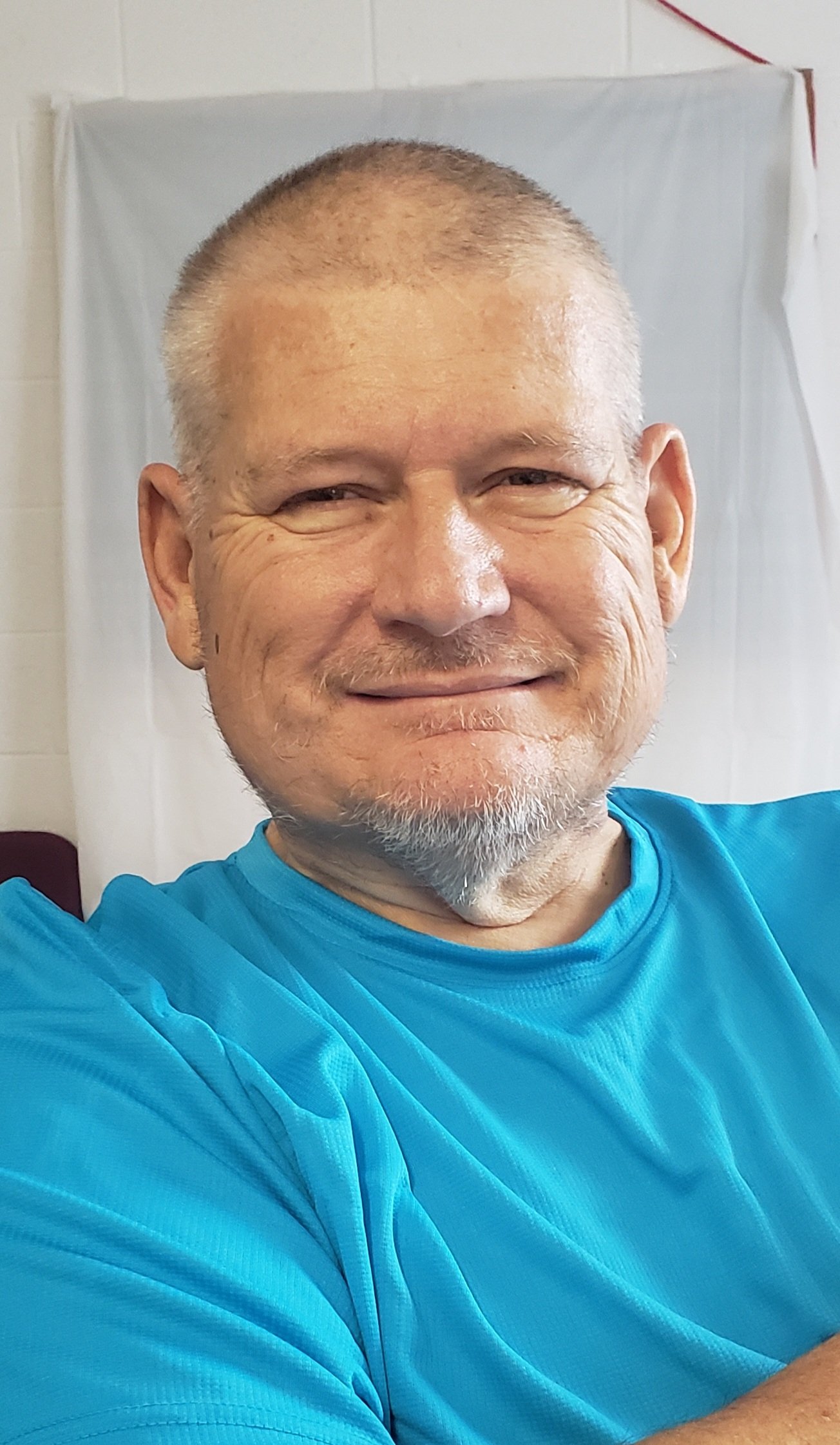 Lewis enjoyed fishing, football, NASCAR races, bluegrass music and spending time with his family.  He played and lettered in high school football where his team went to the state championship.  He spent many hours fishing on the lakes of Blacksburg as well as his most frequented lake in Williamsburg.  He and his fishing buddy and best friend, Jerry Hill, would spend their days basking in God’s nature while trying to catch ‘the big one.’  When he wasn’t on the lake, he was playing with his grandsons, cooking or just hanging out making memories.

Lewis will be remembered for his loving, kind, generous and funny manner.  He was a wonderful husband, daddy, papa, son, brother and uncle.  Most importantly, he was a Christian who is now in God’s presence. Lewis was an active member of Riverside Baptist Church where he served as sound technician, worked with the children’s program and supported numerous programs and projects.

A Celebration of Life service will be held on Saturday, July 16, 2022 at Riverside Baptist Church, 7409 River Road, Newport News, VA 23607.  The service will begin at 2pm with visitation at 1pm.

To leave a condolence, you can first sign into Facebook or fill out the below form with your name and email. [fbl_login_button redirect="https://vacremationsociety.com/obituary/lewis-l-pearman/?modal=light-candle" hide_if_logged="" size="medium" type="login_with" show_face="true"]
×