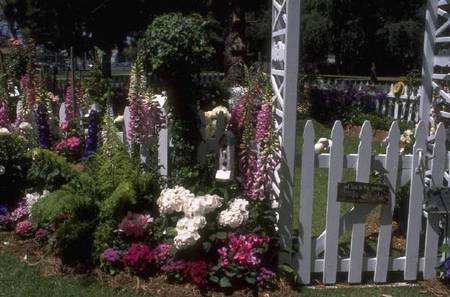 She came to Norfolk in 1944 to attend DePaul Nursing School from Rabun County, GA. She met and married W. Carl Spencer, Jr. who predeceased her in 1996. She is survived by her four children, June Toole of Wash. DC, Laura Savage and Anne Funk of No. VA and W. Carl Spencer III, six grandchildren, six great-grandchildren, three sisters; Frances Gibson, Johnny Sue Crumbly, and Nancy Sullivan and a brother; John Hillyer Fincher, all living in No. GA, a sister-in-law; Beverly Helms, a brother-in-law; Reid M. Spencer, both of Norfolk.

Memorial Service will be held Sunday Aug. 30 at 3pm at Church of the Advent. Reception will follow in church social hall.

Cremation Society of Virginia, Hampton Roads office is assisting the family. Online condolences may be made at www.cremate.org.

To leave a condolence, you can first sign into Facebook or fill out the below form with your name and email. [fbl_login_button redirect="https://vacremationsociety.com/obituary/lillian-f-spencer/?modal=light-candle" hide_if_logged="" size="medium" type="login_with" show_face="true"]
×