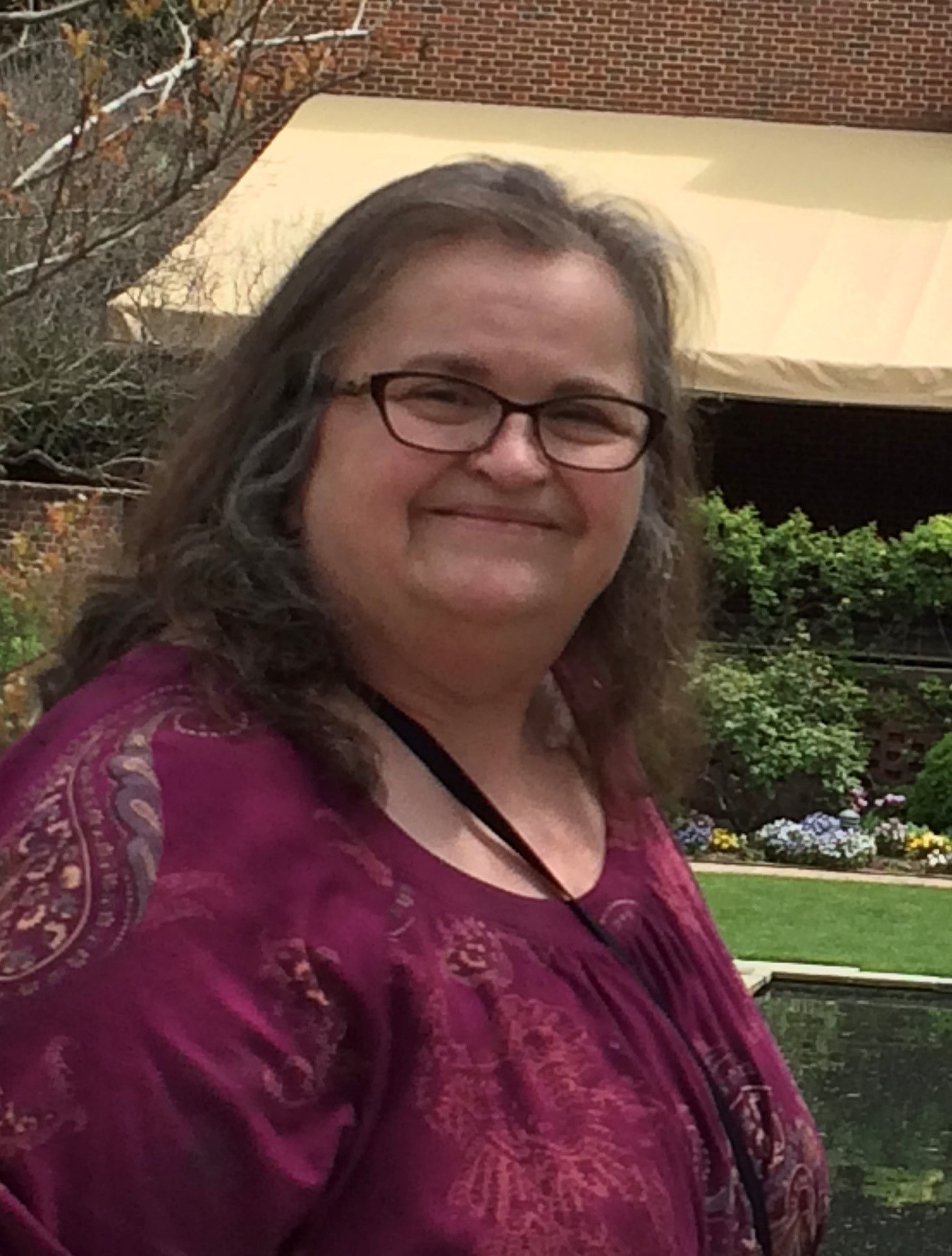 Lougenia “Jeannie” Wilson transitioned to heaven surrounded by her loving family May 24 in Norfolk, Virginia. Frankie Lougenia Epperson was born in 1950 to Eva Opal Gray Epperson and Charlie Lafayette Epperson, Sr in their home in Corinth, Mississippi. She loved spending time in her daddy’s gas station, sporting the fabulous outfits her mother sewed for her, and spending time with family and friends. She especially enjoyed telling the story about the time she, sister-in-law Carolyn and another friend were given a ride by McNairy County Sheriff Buford Pusser. She graduated from Corinth High School, attended Memphis State University, and then enlisted in the Navy in 1974. Trained as a Training Device Technician, she maintained and sometimes flew Navy flight simulators. She was justifiably proud of her Naval service and enjoyed recalling wonderful times with wonderful friends. After completing her enlistment Jeannie relocated to coastal Virginia where she met her soulmate, Linda. Jeannie maintained military computer systems and set to work establishing a warm, welcoming, nurturing home. She also enjoyed success as a Tupperware rep, known for her great parties. Family and friends will recall receiving a Tupperware gift or two from Jeannie! Jeremy became part of the family in 1986 so she devoted herself to her family full-time. In 1987 Linda was ordered to the Naval Academy, beginning the Annapolis phase of Jeannie’s adventures. Jeannie enjoyed USNA football games, delicious Maryland crab, hosting Midshipmen and entertaining family and friends who visited. Her next home was near Auburn, Indiana. She embraced living in the country near Linda’s family and childhood friends. Jeannie quickly established a large garden where hummingbirds and butterflies accompanied her on her chores. She was thrilled when a huge cloud of migrating Monarch butterflies once overnighted in her large yard. Jennie enjoyed canning, freezing and dehydrating food to sustain her family. She also contributed much-needed family income with her successful business “That Cola Place,” selling off much of her impressive Coca Cola memorabilia collection. Jeannie loved cheering on her son Jay and nieces and nephews in their many sports contests and music events.

Navy orders took the family to Washington, DC. Living in Alexandria, she loved being able to spend so much time in our nation’s capital, visiting the various museums, memorials and events regularly. While in DC. Jeannie’s dream of adding to her Norfolk home began to seem possible and plans began to take shape. Once orders back home to Norfolk were issued, Jeannie designed and supervised the construction of a home addition, complete with the tower she had long wanted. She was proud of the way that people walking by often stop and admire her tower and its “Beetlejuice” wall. Jeannie welcomed adding granddaughter Lita to the household in 2003 and was thrilled with Lita’s many accomplishments, interests and academic success. Among other interests, Jeannie was very active in Bayview Civic League (BCL). She served as treasurer for several years then became the Editor for BCL’s monthly newsletter, the Bayview Bulletin for 15 years. Her Bayview Bulletins were beautifully laid out, informative and widely praised. Many have called it the best civic league newsletter in Norfolk.

Jeannie’s faith was at the center of how she lived her life. She sought to establish and maintain a loving and supportive home with plenty of good food for all. She strove to help make her neighborhood and community a better place and to nurture those she met along the way. Jeannie will be deeply missed. Her love and innumerable kindnesses echo forward in those she knew and loved.

We will celebrate Jeannie’s life on June 24, 3 pm, at Christ United Methodist Church, 1601 E Bayview Blvd, Norfolk, with Rev Derek Koolman officiating. In lieu of flowers, her family requests donations to the Jeannie Wilson Memorial at Christ United Methodist Church, 1601 Bayview Blvd, Norfolk VA 23503 or to the charity of your choice.

To leave a condolence, you can first sign into Facebook or fill out the below form with your name and email. [fbl_login_button redirect="https://vacremationsociety.com/obituary/lougenia-wilson/?modal=light-candle" hide_if_logged="" size="medium" type="login_with" show_face="true"]
×