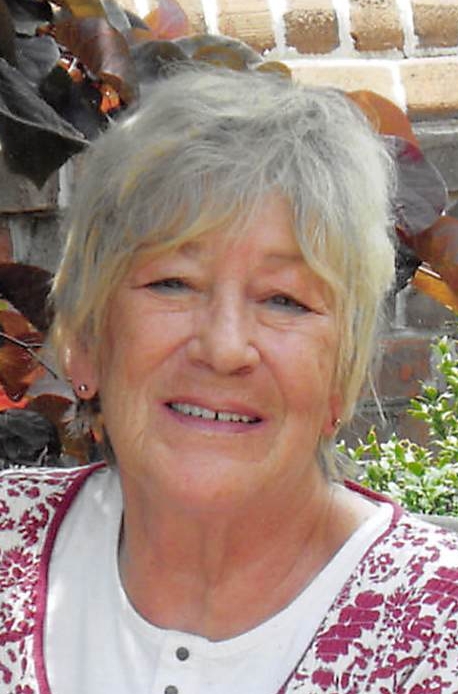 Margaret Lee Doss Willson, passed peacefully at home on January 29, 2016.  Her loving and dedicated husband Daniel Herbert Willson, founder of Herbert Lee Insurance Agency in Seaford, Virginia, and four daughters were by her side.

Born October 29, 1934 in Denver, Colorado, she lived in Gloucester, Virginia.  Prior to retirement from Newport News Riverside Regional Medical Center, she was Director of Medical Records at Rose Hospital in Rome, New York.

Survivors include Angela Colucci of Hampton, Virginia; Dolores (Lori) Colucci of Williamsburg, Virginia; Teresa Puchalla and her husband Stan of West Friendship, Maryland; Jacquie Craft and her husband Robert of Newport News, Virginia; Danny Paul Willson and his wife Pam of Greenbay, Virginia; Thomas Willson of Chittenango; eight grandchildren; 15 great grandchildren and one great great grandchild.  Margaret was preceded in death by her parents Jacqueline and William Doss and her sisters Sibyl Jacob and Rita Anker.

Services will be private.  In lieu of flowers, memorial contributions may be made to the American Cancer Society, P.O. Box 22478
Oklahoma City, OK 73123.

To leave a condolence, you can first sign into Facebook or fill out the below form with your name and email. [fbl_login_button redirect="https://vacremationsociety.com/obituary/margaret-lee-willson/?modal=light-candle" hide_if_logged="" size="medium" type="login_with" show_face="true"]
×