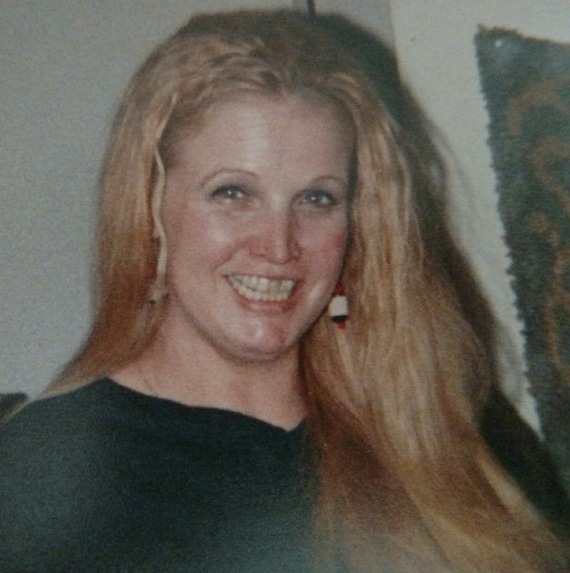 Newport News-Marilyn Gail Causey, 61, passed away September 11, 2015. A native of Virginia, she lived most of her life on the Peninsula and was an avid animal lover.

Marilyn was preceded in death by her parents, William and Rachel Collins.

Left to cherish her memory is her only son, Paul Causey, Jr. and his wife, Sandra, of whom Marilyn referred to as her daughter; two granddaughters, Rachel and Terrany; her very special aunt, Myrtle Tolson; her aunt, Marion; a brother, Rickey Collins; sister, Terri Cook and a host of nieces and nephews.

The family would like to give a special thanks to the Sentara Hospice Team for all their help and support. Contributions in Marilyn’s memory may be made to ALS (Lou Gehrig’s Disease) or American Cancer Society. Cremation Society of Virginia assisted the family with arrangements.

To leave a condolence, you can first sign into Facebook or fill out the below form with your name and email. [fbl_login_button redirect="https://vacremationsociety.com/obituary/marilyn-g-cause/?modal=light-candle" hide_if_logged="" size="medium" type="login_with" show_face="true"]
×