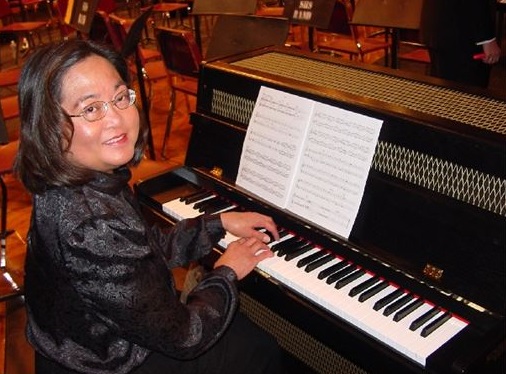 Born in Bakersfield, California, in 1956, she was raised in Delano by parents, Jerry and Mary Tabuyo, surrounded by the extended Tabuyo family.  She married Peter Forman on July 28, 1979.

Marilyn graduated with her Bachelor of Music degree in Piano Performance and certification in vocal and instrumental music for grades K-12 from the University of California, Santa Barbara in 1979. That year was a banner year, as Marilyn married Peter who graduated with a Clarinet Performance degree. Together they bought and managed the Golden Coast Dairy Drive-In in Goleta, California. In 1980, Marilyn was appointed Organist and Music Director for St. Michael’s Church in Isla Vista, California. She held choir rehearsals at home—a converted garage. Serving as Music Director was natural as Marilyn performed growing up, starting at the age of 14 as organist for Our Lady of Guadalupe Roman Catholic Church in Delano, California.

Marilyn and Peter went to graduate school at Temple University in Philadelphia, where Marilyn earned her Master of Music degree in Piano Pedagogy. She studied under Alexander Fiorillo, a student of the renowned pianist, Vladimir Horowitz.

Upon graduation, Marilyn worked for Temple University Center City (TUCC) Music Division for one year before following her husband to Newport News, Virginia. In 1983, Peter joined the USAF Heritage of America Band at Langley Air Force Base and Marilyn was called upon to perform on concert tours and recordings with the USAF on several occasions, notably including the technically challenging “Mannheim Steamroller” and in 1989 recorded “Christmas in Hampton Roads.” In 2017, Marilyn, along with her husband, performed with The Virginia Wind Symphony at the 71st-Annual Midwest Clinic in Chicago.

Marilyn was an active member of St. Stephen’s Episcopal Church since 1989. Marilyn formed a children’s choir under the suggestion of Bishop Ted Gulick.  In 2001, she served as interim organist for St. Stephen’s Episcopal Church under Father Marlowe Iverson, followed by Father Scott Baker and Father Richard Budd.  Her other activities at St. Stephen’s included Godly Play instruction for children’s Bible study, and she was involved with the Adult Choir and Handbell Choir.

She served as a Board Member of the Williamsburg Youth Orchestra and was an active member of the Music Teachers National Association and the American College of Musicians. She has been the Theory Chairman for the Tidewater Music Teachers Forum since 1988, administrating hundreds of tests annually for music students in the area.

Since 1985, Marilyn Forman served on the faculty at Old Dominion University (ODU), teaching college level group piano lab & private piano instruction, and performing as a professional accompanist for the university. She taught piano for the Community Music Academy at ODU for the past 25 years. Marilyn had a passion for teaching music and passed away doing what she loved. Marilyn dedicated her life to her students and teaching. Marilyn’s teaching and musical inspiration lives on through the many students that have learned from her over the past 37 years.

Marilyn raised two exceptional boys, often single-handedly, as Peter was touring 10 days per month for 22 years with the USAF Heritage of America Band. Marilyn was so proud of James and Charles, and, with her support, they excelled. Both sons are living in the San Francisco Bay Area working for Google.

Marilyn’s sudden death leaves us at a loss, and she will be intensely missed by all her family and friends. Peter is very grateful to have chosen Marilyn as his theory partner on day one of Music Theory Class at UCSB in 1974 and appreciates her companionship for 43 wonderful years of marriage.

Marilyn is survived by her husband, Peter Forman; sons, James Forman and wife, Kate, and Charles Forman and wife, Yvonne; and wonderful, loving family from California to the East Coast. Her enthusiasm, cheerfulness, and bright spirit will be missed by all. In lieu of flowers, please actively support the arts and education for future generations.

Marilyn Forman’s Celebration of Life Memorial will be held on Sunday, December 4, 2022 at 5:00 PM at Old Dominion University, Chandler Hall, Diehn Center for the Performing Arts, F. Ludwig School of Music, 1339 W. 49th St., Norfolk VA, 23529. If unable to attend in person, friends and family are welcome to join via Zoom. 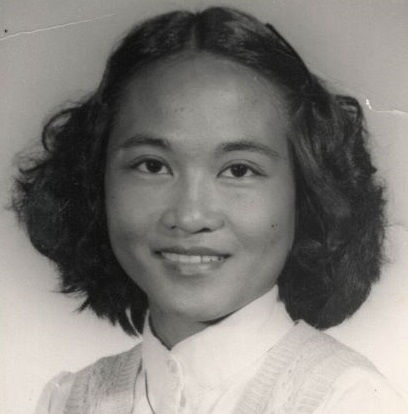 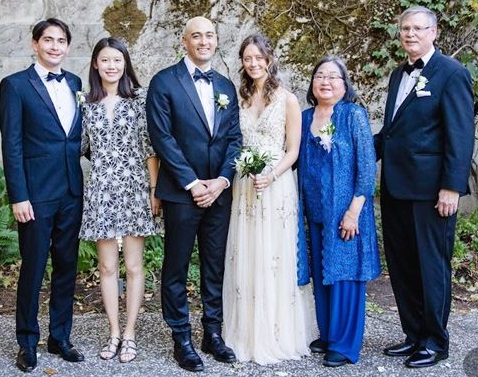 To leave a condolence, you can first sign into Facebook or fill out the below form with your name and email. [fbl_login_button redirect="https://vacremationsociety.com/obituary/marilyn-tabuyo-forman/?modal=light-candle" hide_if_logged="" size="medium" type="login_with" show_face="true"]
×