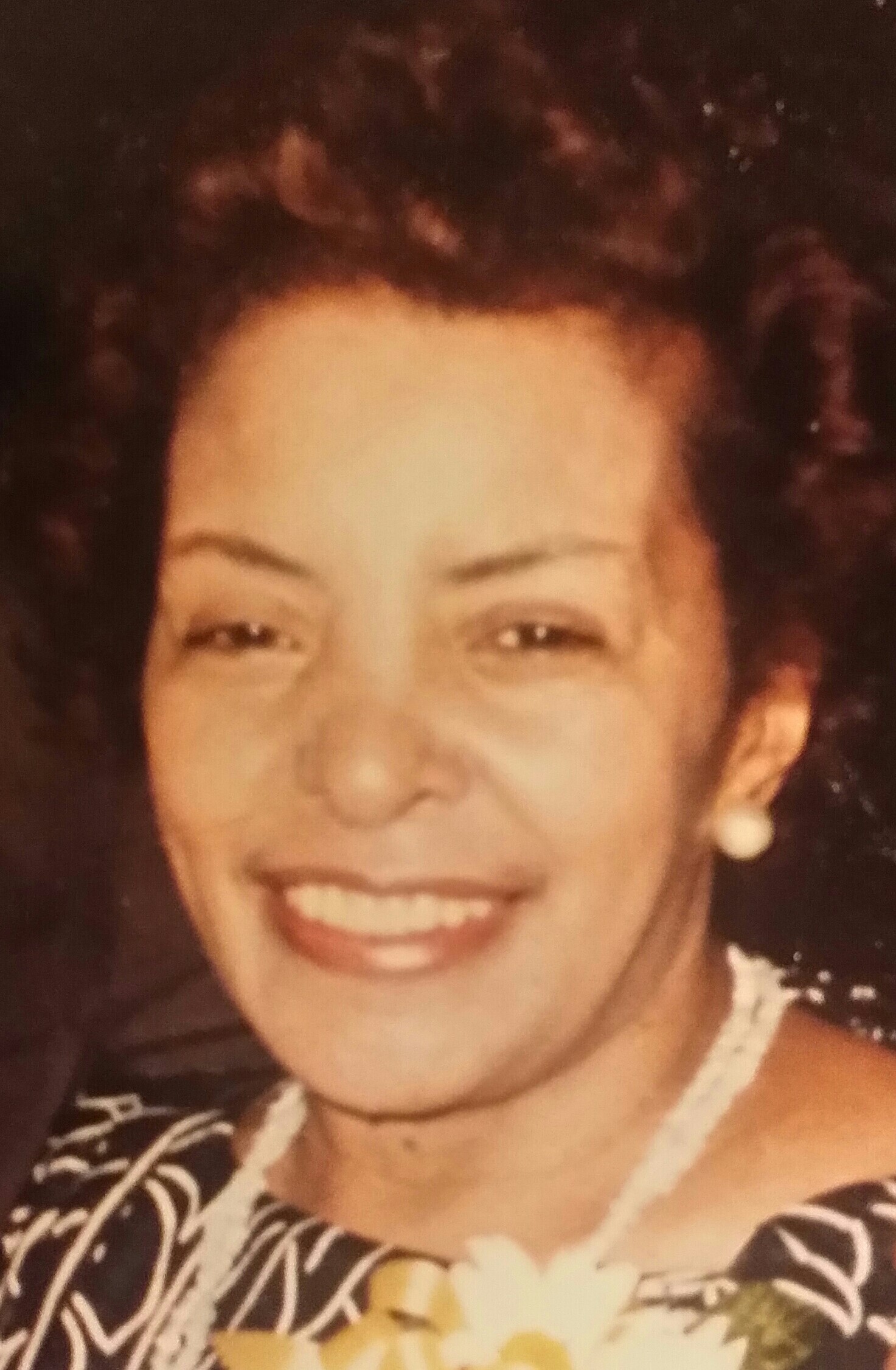 Mary Fitzgerald departed this life on May 29, 2016 at  the age of 92. Born in Norfolk, VA on March 30th 1924, she moved to New York City at an early age, to pursue a career in the medical field. She began as a Laboratory Aid and advanced to Assistant Supervisor at the Memorial Sloan Kettering Cancer Center. She then received recognition in 1958, for the discovery of an unknown hitherto antibody, with written articles in the N. Y.  Times, Journal & Guide and Ebony Magazine .  She later expanded her career to Miriam Hospital in Providence, Rhode Island, as Blood Bank Manager, until retirement. In 1988, she relocated to Virginia Beach to join her family.  She was predeceased by her grandmother Mary Powell, mother Ada Smith, father Daniel Fitzgerald  and her beloved son, Arthur A. Robinson Jr. of Chesapeake, VA. She is survived by two granddaughters, Tiffany and Bené  Robinson and a host of loved ones from the families of : Carides, Smith, Waits, Maye, Moss,  Solomon, Roberson, Thorne, Robinson, Credle, LLoyd ,  Holmes,  Little, Jones and Burke.

To leave a condolence, you can first sign into Facebook or fill out the below form with your name and email. [fbl_login_button redirect="https://vacremationsociety.com/obituary/mary-ellen-fitzgerald/?modal=light-candle" hide_if_logged="" size="medium" type="login_with" show_face="true"]
×