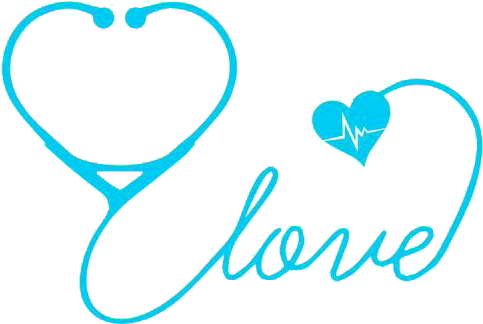 Mary Jane “Cookie” Beachum was called home to be with the Lord on December 17, 2022.  She was born March 7, 1944 in Clarksburg, WVA to the late Franklin Oliver Lewis, Sr and Mary Frances Lewis.  She graduated from Kelly Miller High School in Clarksburg; and later went on to attend West Virginia University obtaining her Bachelors of Science Degree in Nursing.  Mary Jane also obtained her Bachelors Degree in Business Administration at Penn Ohio College in Youngstown Ohio.

Mary Jane went on to become the first African American female Supervisor at General Motors in Lordstown, OH.  She owned and operated Dale Cleaners in Youngstown, and was a Pediatric Nurse at Northside Hospital.

She was a loyal member of Order of the Eastern Star, Dorcas #39, in Youngstown, Ohio.

In 1991, Mary Jane moved to Virginia Beach, VA where she fulfilled a lifelong dream of opening an Assisted Living home (MJ’s Home for Senior Living), where she cared for the elderly to keep them from going into nursing homes.

12 Great Grandchildren, and a host of nieces, nephews, cousins, friends, and those whom she has cared for.  She is loved and will be missed by all.

A memorial to be announced at a later date.    We appreciate all of the love and condolences that have been displayed for the family in our time of bereavement.

To leave a condolence, you can first sign into Facebook or fill out the below form with your name and email. [fbl_login_button redirect="https://vacremationsociety.com/obituary/mary-jane-beachum/?modal=light-candle" hide_if_logged="" size="medium" type="login_with" show_face="true"]
×