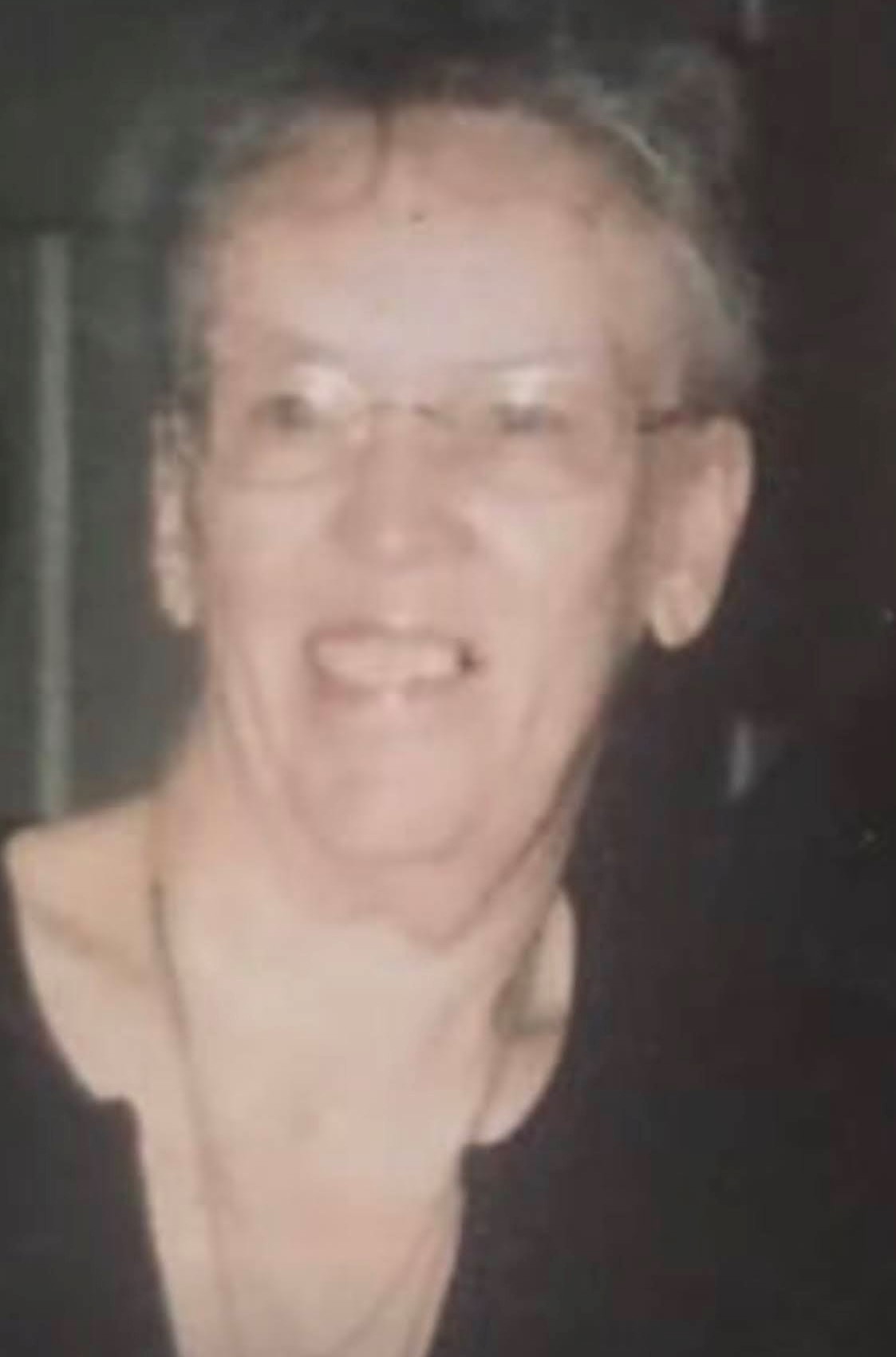 Mary T. McDonald (82) passed away peacefully at home on Monday, November 7, 2022 in Norfolk, Virginia. She was surrounded by her loving husband, daughter, and family. Mary was born in South Boston on June 27, 1940 to Agnes and John Flaherty.

Mary met and fell in love with her soulmate, Charles Gary McDonald Sr., and they were married on February 6, 1965. They had three children: Charles Gary Jr., John, and daughter, Pamela Jean.

Mary worked for 20 years as a housekeeper in the maternity ward, surrounded by all the babies at Quincy City Hospital in Quincy, Massachusetts. She was an avid Boston sports fan especially for the Boston Red Sox and the New England Patriots.

Mary is predeceased by her sons: John and Charles Gary Jr.; son-in-law, Paul Alt; sisters: Doris, Jean, Patricia and Joan; brothers: Jimmy, Jackie, and Richard; as well as her parents, Agnes and John.

Mary will be missed by anyone who ever had the pleasure of knowing her.

A service to celebrate Mary McDonald’s life will be held at St. Gregory the Great Catholic Church located at 5345 Virginia Beach Blvd., Virginia Beach, Virginia 23462 on December 2, 2022 at 1:00 p.m.

To leave a condolence, you can first sign into Facebook or fill out the below form with your name and email. [fbl_login_button redirect="https://vacremationsociety.com/obituary/mary-t-mcdonald/?modal=light-candle" hide_if_logged="" size="medium" type="login_with" show_face="true"]
×