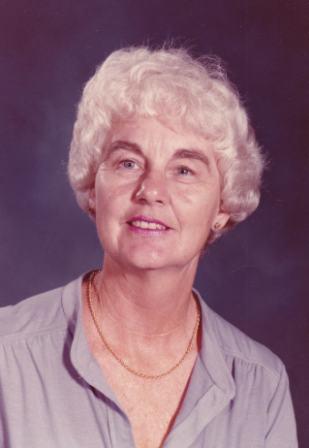 Mary Veronica Gallagher Meehan, 89, died peacefully March 31 at her home at York Convalescent Center in Yorktown, VA. She was preceded in death by her husband, Vincent Christopher Meehan and her eldest daughter Nancy. She is survived by three children Mary Ann Graves of Richmond, Eileen Meehan and her husband David Berg of Philadelphia, her son James J Meehan and his wife Paula Hailey Meehan of Yorktown, VA and her two grandchildren Victoria Lynn Shampine of Richmond, VA and Connor Glenn Meehan of Elon College, N.C. Mrs. Meehan is also survived by three brothers, James Gallagher of Tyler AL, Joseph Gallagher of Philadelphia, and Eugene “Peter” Gallagher also of Philadelphia.
Born and raised in Philadelphia, Mrs. Meehan raised her family in Virginia Beach, VA where she was an active member of Saint Gregory the Great Church. A retired civil servant, she worked at the Norfolk Naval Shipyard from 1977 until 1989.
After a viewing by her immediate family at the Altmeyer Funeral Homes’ Riverside Chapel, Mrs. Meehan’s remains were cremated and will be transported at a future date to Philadelphia to be laid to rest alongside her late husband.
The family requests that honorary gifts be made in the name of Mary Gallagher Meehan to the Restoration Campaign of Saint John the Baptist Church, Manayunk, where Mary was baptized, attended Elementary and High School and wed Vince. Information on the restoration can be found at http://www.stjohnmanayunk.org/restoration-campaign

To leave a condolence, you can first sign into Facebook or fill out the below form with your name and email. [fbl_login_button redirect="https://vacremationsociety.com/obituary/mary-veronica-meehan-2/?modal=light-candle" hide_if_logged="" size="medium" type="login_with" show_face="true"]
×