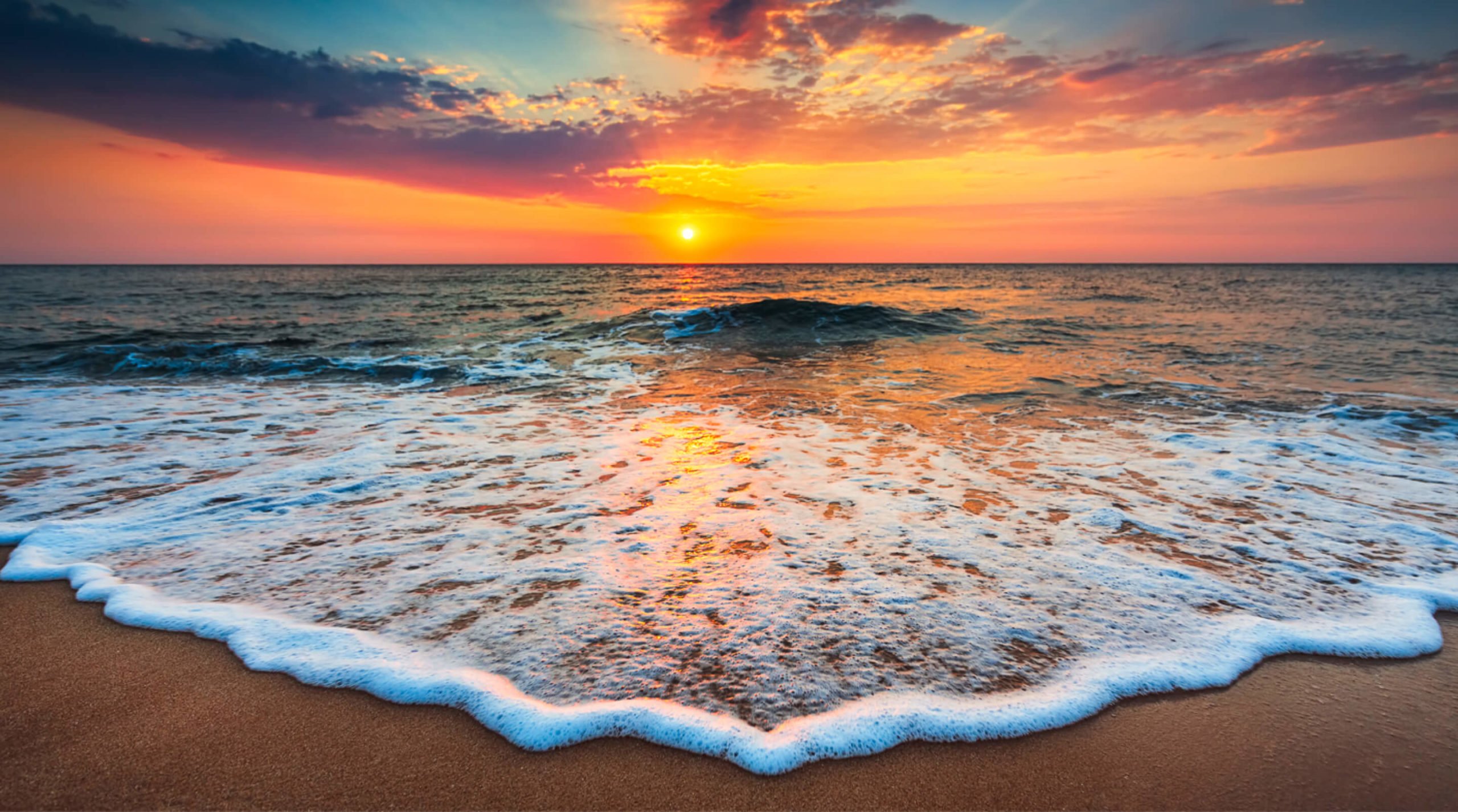 Michael A. Davidson passed away September 19, 2022, in Virginia Beach.  Mike was born to Margarite Cary Davidson in Portsmouth, VA.  He graduated from Norview High School.

Mike was a commercial and residential carpenter for 45 years.  In his younger years, you could always find Mike at the oceanfront surfing.  In later years, weightlifting at the gym.  He was happiest out in the garage working on his Ford Mustang or playing with his dogs Bo and Taz.

Donations in Mike’s memory may be made to Virginia Beach SPCA.  Condolences for the family may be left at vacremationsociety.com

To leave a condolence, you can first sign into Facebook or fill out the below form with your name and email. [fbl_login_button redirect="https://vacremationsociety.com/obituary/michael-alfred-davidson/?modal=light-candle" hide_if_logged="" size="medium" type="login_with" show_face="true"]
×