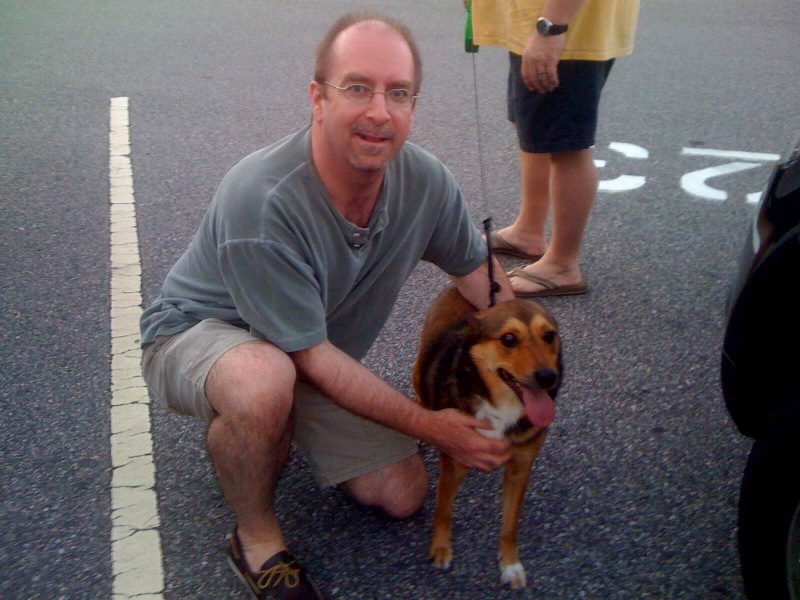 Michael Paul Evan passed away on 10 April 2022 in Norfolk, Virginia surrounded by his loving family. He was born at the Philadelphia Naval Hospital on 19 June 1962 to GMMC Paul Evan, U.S. Navy (Ret.) and Margaret (Dolly) Evan. Dolly served two years in the U.S. Army-Air Corp as a SSGT. Michael was a graduate of Portsmouth High School in Portsmouth, Rhode Island where he was awarded the prestigious Pell Medal for Excellence in U.S. History. He continued his education and graduated from the University of Rhode Island in Kingston.

Achieving the rank of LCDR, both active and in the reserves, Michael served in the United States Navy in Norfolk and Virginia Beach, Virginia. After leaving the Navy, he worked for several local companies spending the last 25 years at Polaris Asset Corporation. Michael was a voracious reader and lover of all things history and sports. He was a die-hard Boston Red Sox fan and could talk and debate statistics with the best of them. Michael was predeceased by his parents at a very young age. Left to cherish his memory are his wife Gayle; sister Marguerite Beal (Terry); brother William McGlinn (Kathy); sister-in-law Gina Kinert (Kent); nieces Maureen Barlow (David) and Hannah and Olivia Kinert; nephews Howard (Bucky) Barlow (Marina), Kevin Beal (Kate), and Billy McGlinn (Alex).

Michael was also very close to the Lyga family in Portsmouth, Rhode Island with Mrs. Jo Lyga being a second mom to him. Moreover, he had many other beloved family members and lifelong friends. Those lifelong friends include the Callahan, Burton, Proctor, and Mattos families. There was never an epic story that didn’t include his childhood/college buddies, Mike, Jimmy, Steve, and Barbara.

We want to thank the incredible care Michael received from Dr. Zhang, Nurse Pam, and staff at Virginia Oncology, Nurse Mitch and staff with Sentara Princess Anne, as well as Dr. Baker and her staff at Sentara Leigh’s ICU. Their care made this very difficult journey a little more bearable.

Michael would say his greatest legacy is coming into a personal relationship with Jesus Christ and his love of family and friends. His attention to excellence and loyalty were traits by which he chose to live his life. A celebration of life has been planned for Saturday, 24 September 2022 at 1:00PM at Grace River Church 5045 Indian River Road Virginia Beach, VA 23464. In lieu of flowers, any contributions can be made to a charity of your choice.

To leave a condolence, you can first sign into Facebook or fill out the below form with your name and email. [fbl_login_button redirect="https://vacremationsociety.com/obituary/michael-paul-evan/?modal=light-candle" hide_if_logged="" size="medium" type="login_with" show_face="true"]
×