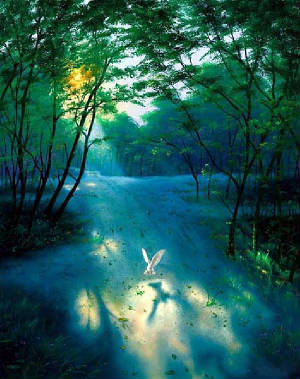 He worked previously for his fathers Tire Service and Blantons Auto of Williamsburg.

On September 5, 1964 he married his High School sweetheart, Judy Clark. Their 46 years of marriage was a true commitment of love and caring for each other.

He will be greatly missed and never forgotten by his devoted wife, son, Glen, and granddaughter Laney Marie.

In honor of his wishes he will be cremated without a funeral service. Because we love him so dearly, we carried out his wish.

Donations can be contributed to Bruton Fire Station No. 3 on 114 Hubbard Lane.

A private ceremony will be held at a later date.

To leave a condolence, you can first sign into Facebook or fill out the below form with your name and email. [fbl_login_button redirect="https://vacremationsociety.com/obituary/michael-s-hodge/?modal=light-candle" hide_if_logged="" size="medium" type="login_with" show_face="true"]
×