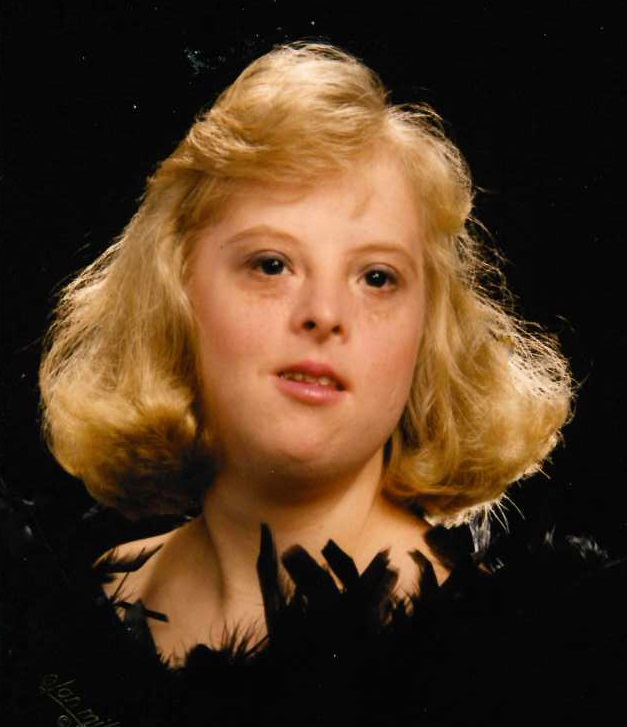 It is with great sadness that Jack and Jackie Newcomer, of Suffolk, announce the passing of their beloved daughter, Michele Lea Newcomer. She was born at the Portsmouth Naval Hospital on November 20, 1971 and passed away on March 25, 2022, after a long illness.

The family would like to give many thanks to Hospice and Gilbertson Lodge, Newport News, that helped Michele through the past four years. A memorial will be conducted at a later date with location to be determined.

To leave a condolence, you can first sign into Facebook or fill out the below form with your name and email. [fbl_login_button redirect="https://vacremationsociety.com/obituary/michele-lea-newcomer/?modal=light-candle" hide_if_logged="" size="medium" type="login_with" show_face="true"]
×