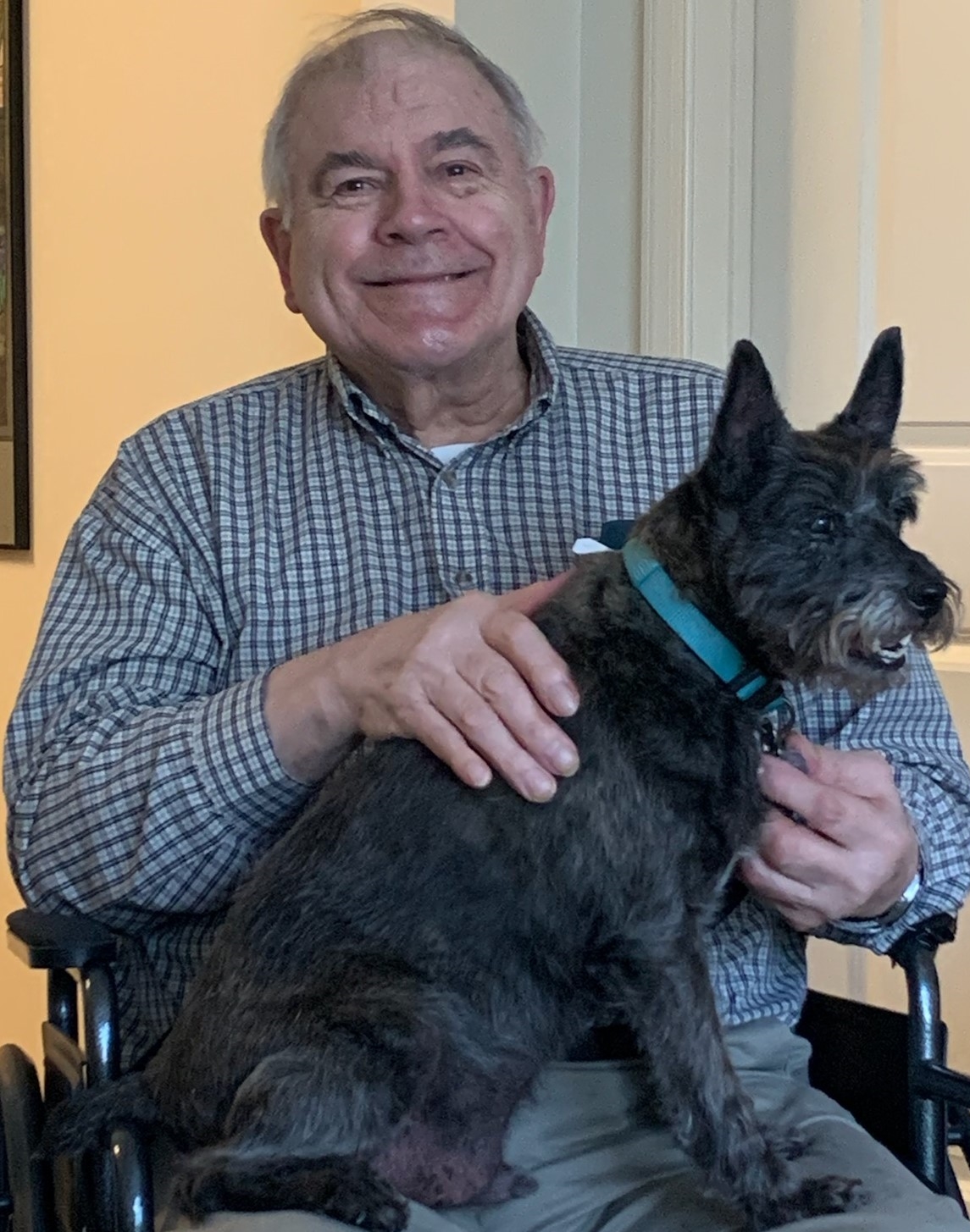 Delbert retired after over 30 years from Lipton Tea in Suffolk, VA, and previously in Albion, NY.  Del was a member of the Automobile Club of America and the Lions Club.  His passions included his family, antique automobiles, automobile racing (especially F1), the Canadian Rockies, lighthouses, and his beloved dog, Skipper.  He was also known as a man who could build and fix anything.  No project was too big for him, and his abilities were limitless.

A private service will be held at a later date.  In lieu of flowers, donations may be made in his name to the Alzheimer’s Association – https://www.alz.org/ .  Condolences may be left for the family at https://vacremationsociety.com/obituary/mr-delbert-adrian-walck/.

To leave a condolence, you can first sign into Facebook or fill out the below form with your name and email. [fbl_login_button redirect="https://vacremationsociety.com/obituary/mr-delbert-adrian-walck/?modal=light-candle" hide_if_logged="" size="medium" type="login_with" show_face="true"]
×