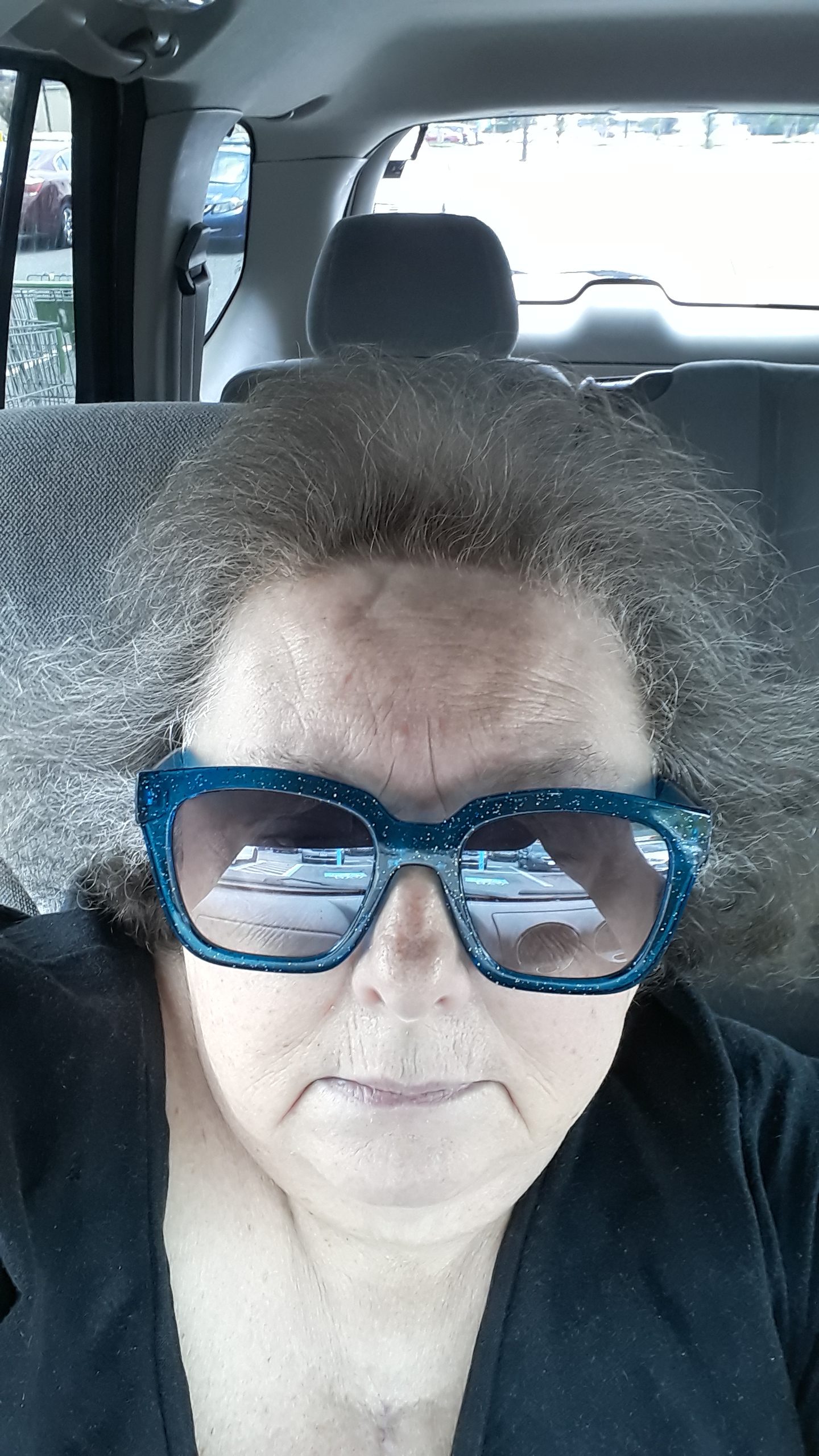 Boo married Bill on March 5, 1976 and  soon after they took on a 27 year journey when Bill joined the Navy.  The Navy took Boo and her family to Millington, TN, Brunswick, ME, Middletown, RI, Lexington Park, MD and finally ending up in Virginia Beach, VA. She took on numerous hostessing and waitressing jobs during this time.  Boo loved waitressing and was extremely successful at it.  She retired from working after serving as assistant manager at The Honeybaked Ham Company in Virginia Beach.  Here she became  the resident jokester working with her daughter-in-law and other family members.  Boo enjoyed cooking and everyone loved her cooking.  She loved staying in touch with friends on Facebook, gathering new cooking ideas  and watching silly dog videos.  Boo was the keystone to the family Sunday dinners where meals were enjoyed by family and friends.  Boo was a beautiful, shining, ray of light and nothing brought more joy in her life than spending time spoiling her grand and great-grandchildren.

To leave a condolence, you can first sign into Facebook or fill out the below form with your name and email. [fbl_login_button redirect="https://vacremationsociety.com/obituary/muriel-d-weiss/?modal=light-candle" hide_if_logged="" size="medium" type="login_with" show_face="true"]
×