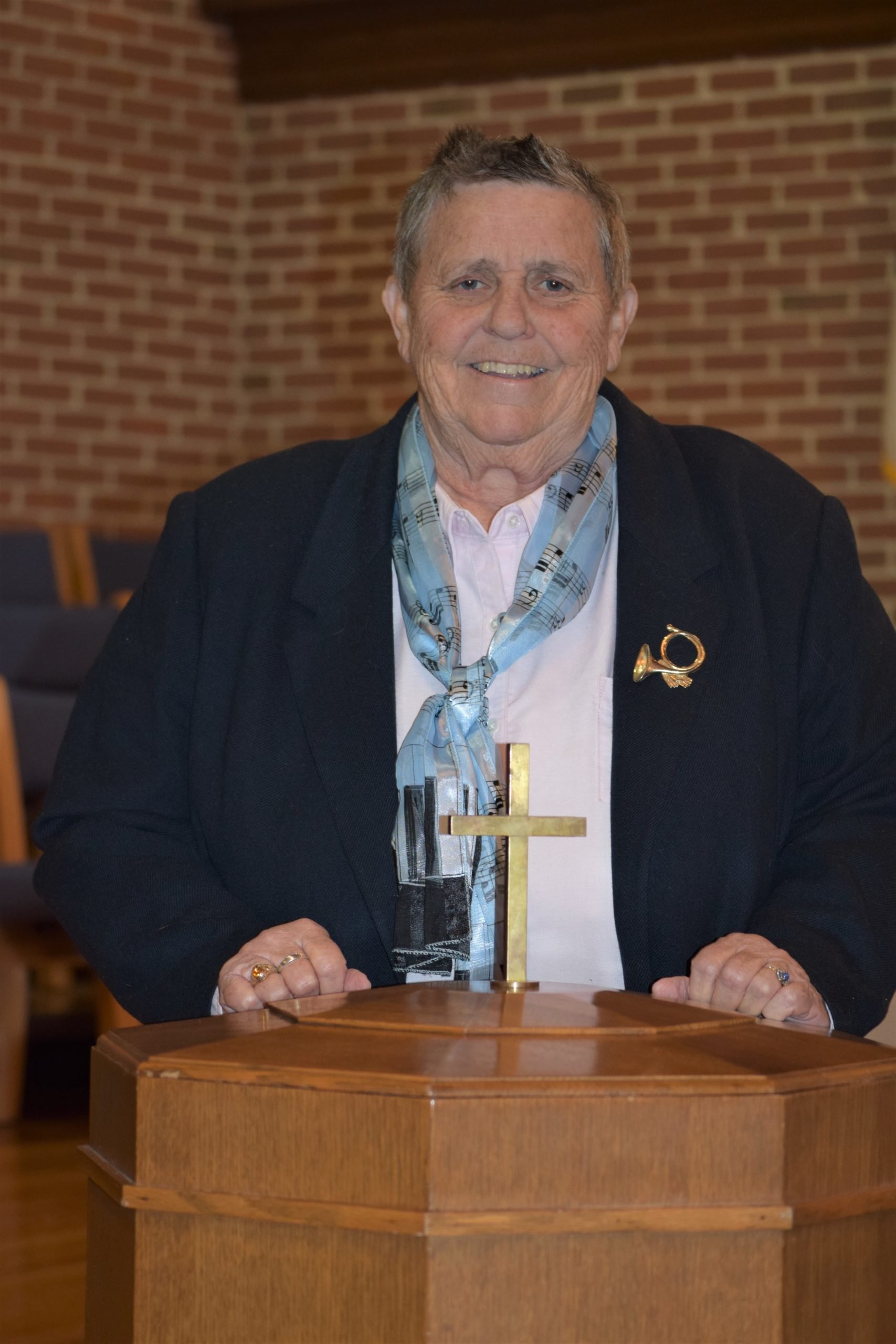 Nicole J. Derry, a resident of Newport News, died on Tuesday, November 22, at the age of 76.

Nicole joined the Peace Corps after completing her education and was sent to Micronesia to teach English. Following her time in the Peace Corps, Nicole earned her Master’s degree in Education and spent the next 25 years as an educational advisor to the U.S. military. Upon retirement from government service, she became a financial aid advisor and taught sociology at Virginia Peninsula Community College (formerly Thomas Nelson Community College) until her health failed.

Nicole was a member of Denbigh United Presbyterian Church in Newport News where she served on the Outreach and Congregational Care committees. Nicole regularly gathered, arranged, and delivered flowers to members of the congregation and nursing homes in the community. She volunteered in the church’s homeless ministry, worked at its Clothing and More giveaway events, and delivered food and clothing to the children of a local mobile home park the congregation supports.  Nicole’s life-long passion for advocating on behalf of people with disabilities led her to co-found the church’s Special Stars support group for children with disabilities and their parents. Additionally, she served on the church’s Accessibility Task Force to improve physical access to its facility.

Nicole participated in many community activities during the years she lived on the Peninsula. She performed with the Sweet Adeline singers, volunteered in the Special Olympics, and participated in the annual Buddy Walk, an event sponsored by the National Down Syndrome Society. As recently as the evening of Memorial Day 2022, Nicole, who had learned to play the bugle as a child, stood on a dock in Denbigh and bugled Taps as a patriotic gesture in memory of those who have died in defense or our nation.

In addition to her parents, Nicole was predeceased by her brother, Dennis “Mike” Derry.

The Reverends Deborah Dail and Boone Clayton will conduct a memorial service for Nicole at 1:00 p.m., on Saturday, December 3, 2022, at Denbigh United Presbyterian Church, 302 Denbigh Boulevard, Newport News, Virginia. A reception will follow immediately in the church narthex.

To leave a condolence, you can first sign into Facebook or fill out the below form with your name and email. [fbl_login_button redirect="https://vacremationsociety.com/obituary/nicole-j-derry/?modal=light-candle" hide_if_logged="" size="medium" type="login_with" show_face="true"]
×