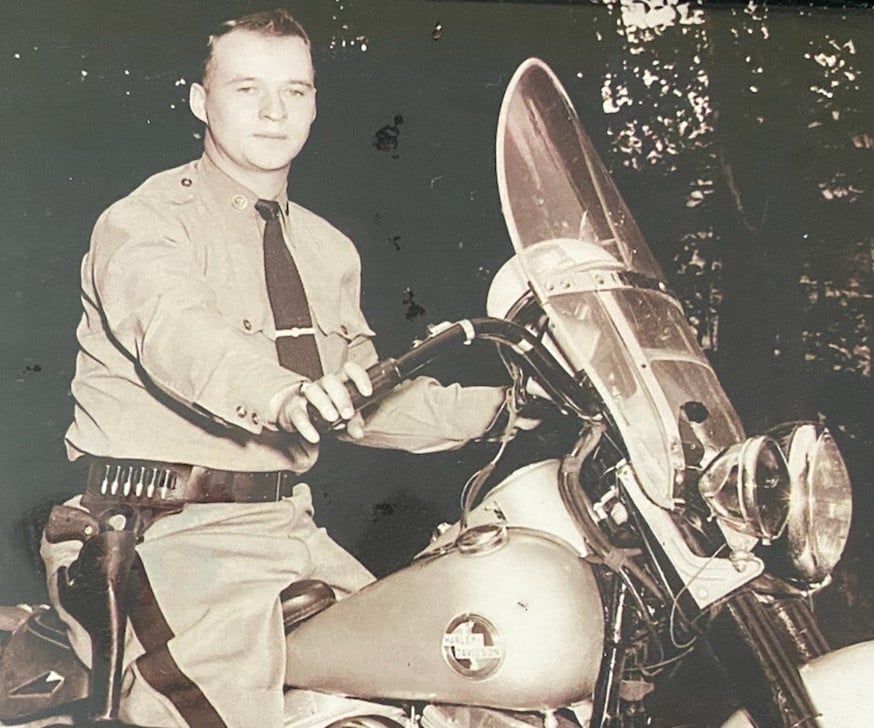 Norman L. Kilfoyle passed away in his home on 3/23/2022 in Virginia Beach with family at his side. Norm was born February 27, 1935 in Schenectady, New York. He was the son of Frank and Doris Kilfoyle. Norm was joined the Navy in 1954 and spent most of his time in Istanbul, Turkey. After discharge from the Navy, Norm joined the New York State Police where here served 21 years as a motorcycle officer, scuba diver, etc. He was a Mason, a member of the American Legion and VFW, a private pilot, Sailboat Captain and an awesome chef. Later, he was the manager of the Villa Roma Disco and worked in the oil business.

To leave a condolence, you can first sign into Facebook or fill out the below form with your name and email. [fbl_login_button redirect="https://vacremationsociety.com/obituary/norman-l-kilfoyle/?modal=light-candle" hide_if_logged="" size="medium" type="login_with" show_face="true"]
×