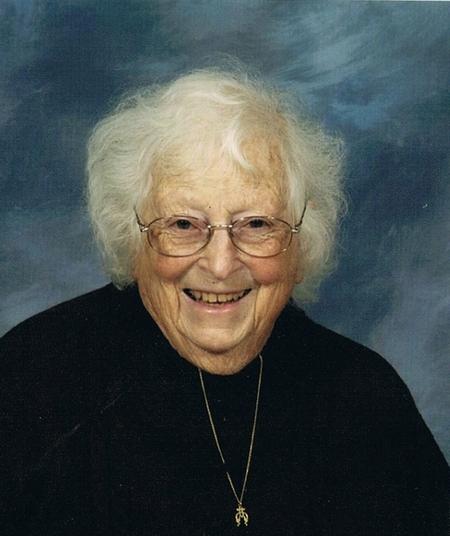 Olive Pridgen was born in New York City where she was raised and educated. After graduation from St. Luke’s school of Nursing in 1943, she entered the U.S. Army and spent the duration of WWII in England and Europe caring for the wounded. She returned to NY to attend graduate school, and was active in theatrical productions.

A visit to her parents in Honolulu led to her meeting Rufus Pridgen, a career Navy officer, and they married in 1952.

They had one child, Clinton.

Mrs. Pridgen satiated her thirst for education with several advanced degrees at various universities, including a masters in library science at the university of Hawaii.

Upon retiring from her work in Honolulu she relocated to Norfolk and worked for many years as an interviewer for the U.S. census Bureau and other agencies.

At age 80 she published her first novel, Passport Home, under her penname of Maria Casscells, achieving her lifelong dream of being a published author.

Mrs. Pridgen was preceded in death by her husband Rufus, and her son, Clinton. She is survived by grandaughters Christy Key and Melissa Hussell, neices Carol Naish and Nancy Melgoza and their families, and by great grandchildren Gabriel and Trinity Key.

She will be missed by her relatives and friends: by the parsonage and community of St. Andrew’s Church in Ghent where she was an active parishioner for many years. She touched many lives with her EFM Education for the Ministry courses where many had the opportunity to share her teaching and spiritual guidance. It has often been said by all who knew Olive, that she influenced every life she touched.

A Celebration of Life service will be held at St. Andrews Church in Norfolk on November 15, 2010, at 4 pm. Online condolences may be expressed at www.cremate.org

To leave a condolence, you can first sign into Facebook or fill out the below form with your name and email. [fbl_login_button redirect="https://vacremationsociety.com/obituary/olive-maria-pridgen/?modal=light-candle" hide_if_logged="" size="medium" type="login_with" show_face="true"]
×