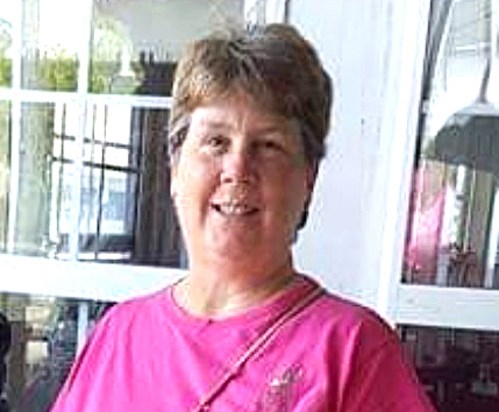 Paige Carol Tignor left this earthly realm and entered God’s Kingdom on December 6, 2022, after a long battle with cancer. She was 59 years old.

It would be wrong to say that Paige lost her battle because she never once stopped fighting. No matter how sick she became, she was always determined to live each day to the fullest. When others would have broken, Paige stayed resilient in the face of adversity. Through her faith, we know what strength and perseverance truly look like. Just because she is no longer here, it doesn’t mean she lost her fight.

Paige was predeceased by her father, Robert Tignor and her mother, Nellie Tignor. She is survived by her son, Everette Moore Jr.; her brothers, David and Robert Tignor; and her sisters, Elaine “Jim” Harris and Terry “Billy” Andrews.

To leave a condolence, you can first sign into Facebook or fill out the below form with your name and email. [fbl_login_button redirect="https://vacremationsociety.com/obituary/paige-carol-tignor/?modal=light-candle" hide_if_logged="" size="medium" type="login_with" show_face="true"]
×