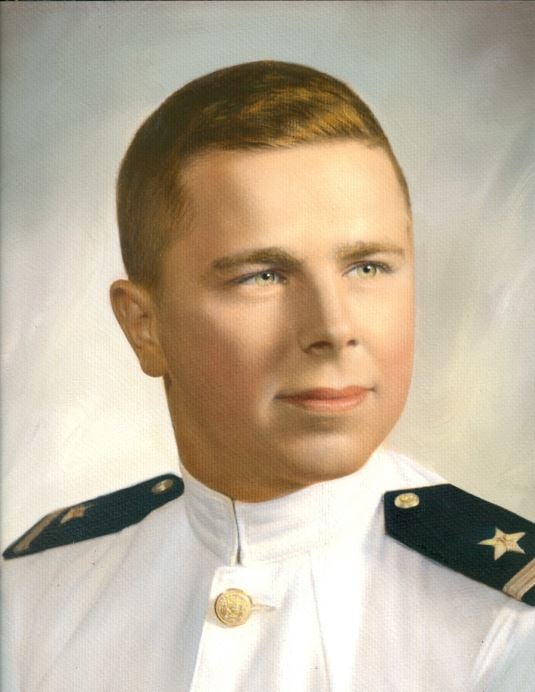 Peter Nixon of Virginia Beach, VA, beloved father of Christine Nixon Blair, went to be with the Lord on the morning of Saturday, October 8, 2022 at the age of 88. He has now joined those who went before him: his loving wife, Elinor Ann Nixon, and his three sons, Marty Andrews Nixon, Daniel Robert Nixon, and Michael John Nixon. Left to mourn his passing are his daughter, Christine, and her husband, Fred; his sister, Judith Hart; ten grandchildren; thirteen great-grandchildren; and cousins, Marianne Magnor, Tommy Cox, and Bill Cooper and their families.

To leave a condolence, you can first sign into Facebook or fill out the below form with your name and email. [fbl_login_button redirect="https://vacremationsociety.com/obituary/peter-nixon/?modal=light-candle" hide_if_logged="" size="medium" type="login_with" show_face="true"]
×