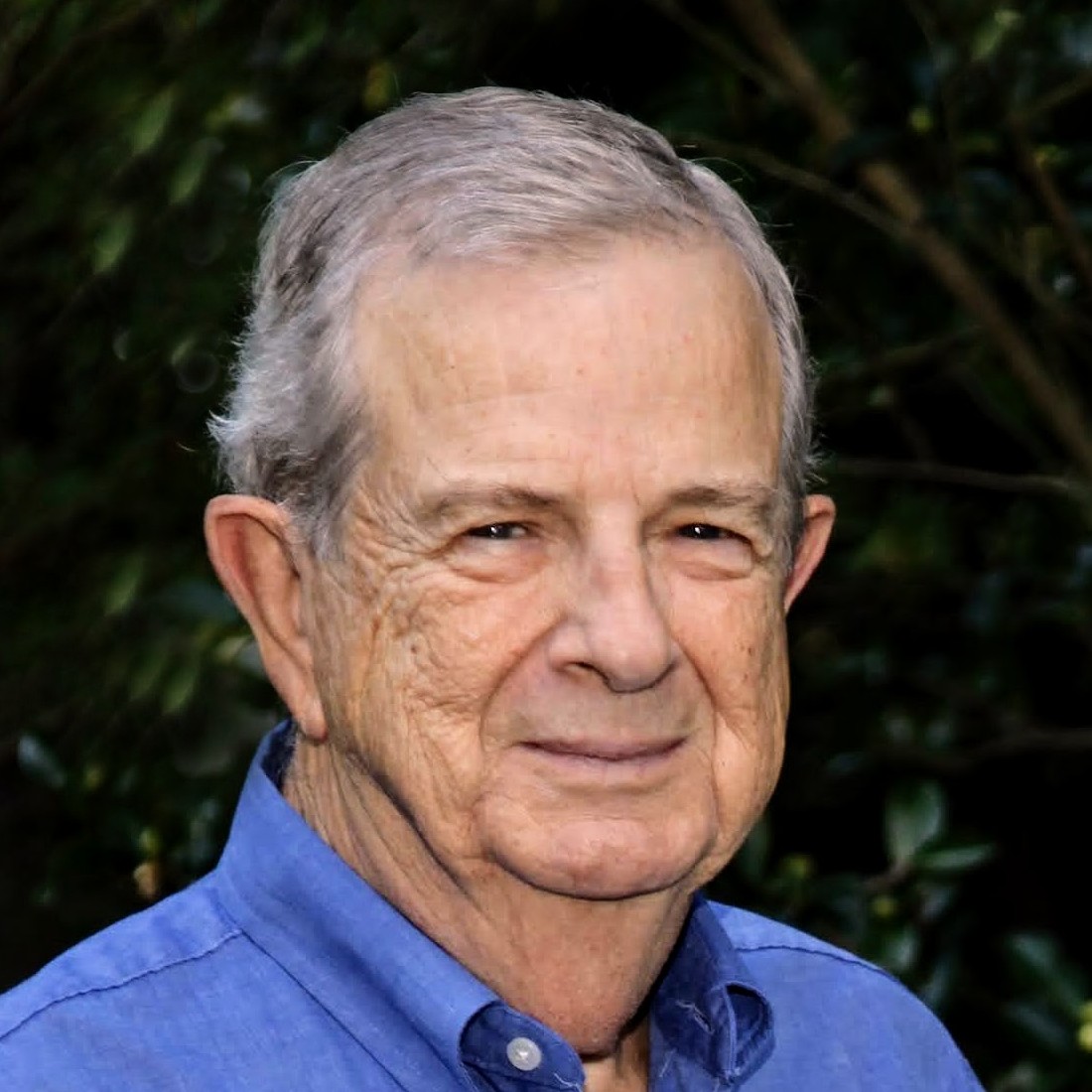 Philip Parker Purrington, Jr., loving husband, brother, father, grandfather, and loyal friend, died peacefully in his Virginia Beach home, surrounded by his family on February 14, 2022. Phil was born in Enfield, NC on December 16, 1932 to Ruby McGwigan and Philip Parker Purrington. His family moved to Virginia Beach in 1948 and he worked in Tidewater until 1952. He very proudly served his country in the United States Coast Guard for four years, rapidly advancing to the rank of Boatswain’s Mate, First Class.

Returning to Virginia Beach in 1956, he began studies at The College of William & Mary in Norfolk (now Old Dominion University) and earned a business degree. During that period, he met Connie Musick of Virginia Beach, “the one and only love of my life.” Married in 1959, Connie and Phil moved to Williamsburg where Phil completed his Juris Doctor at the William & Mary Marshall-Wythe School of Law in 1963. After practicing law in Norfolk for 10 years, a love of sailing prompted the family of five to move to Lancaster County, VA. They made a home on the Corrotoman River, where they lived for the next 45 years. He served as Commonwealth’s Attorney of Lancaster County for 8 years, continuing in private law practice for the rest of his professional career. The family worshiped at Grace Episcopal Church in Kilmarnock, participating fully for 44 years. Phil served as a Chalice Bearer and a member of the Vestry. He was a member of the Sons of the American Revolution and The Jamestown Society.

A Celebration of Life will be held on March 12, 2022 at 1:00 pm at Old Donation Episcopal Church in Virginia Beach. Memorial donations in Phil’s name may be made to Sentara Cardiac Research in Norfolk, VA, the Juvenile Diabetes Research Foundation, Hope for the Warriors, Ocean Park Volunteer Rescue Squad, or a charity of donor’s choice.

To leave a condolence, you can first sign into Facebook or fill out the below form with your name and email. [fbl_login_button redirect="https://vacremationsociety.com/obituary/philip-parker-purrington-jr/?modal=light-candle" hide_if_logged="" size="medium" type="login_with" show_face="true"]
×