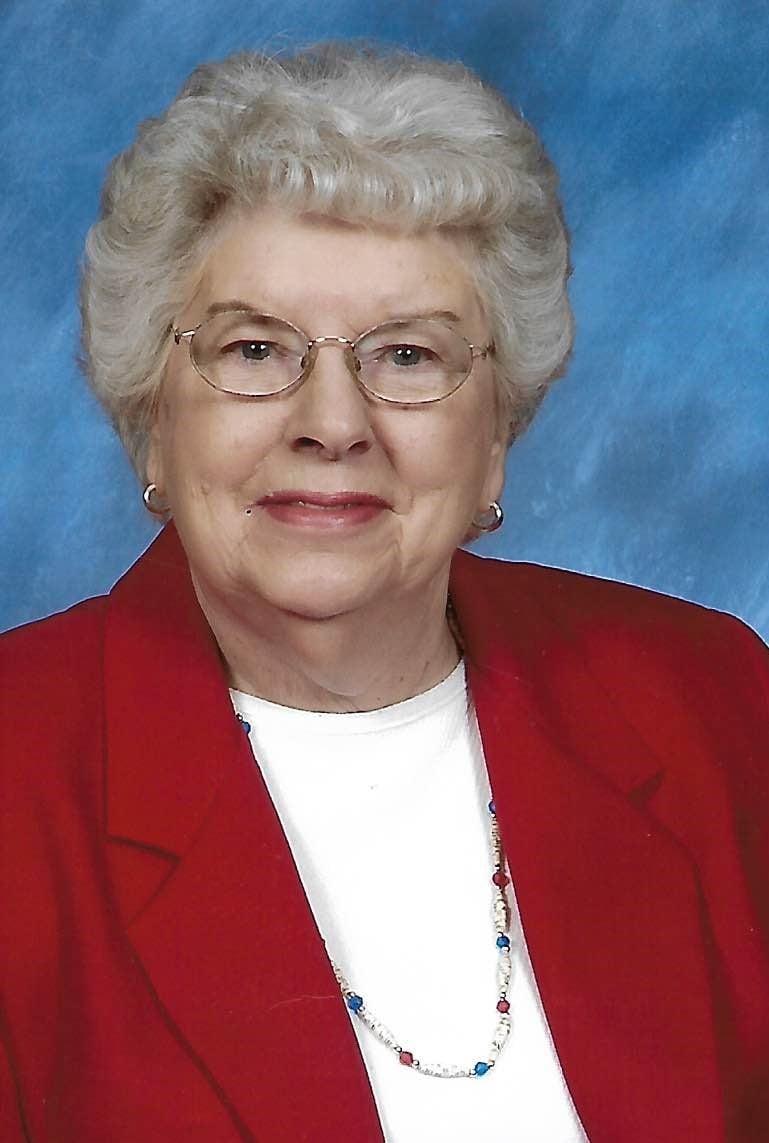 Phyllis M. Banks passed away peacefully in Williamsburg, Virginia on December 15th, 2022, at the age of 97.

Phyllis was known for her kind heart, giving spirit and cheerful attitude.

She was born in Breckinridge, Pennsylvania on November 4th, 1925. She had two brothers (Edwin and Clarence) that died serving in WW2. She was also preceded in death by a sister, June Southward.

She was a farm wife and bank teller in Farmersburg, Indiana from 1949 until 1988. After the death of her husband, Russell E. Taylor, she moved to Williamsburg, Virginia. She was an active volunteer for Colonial Williamsburg for sixteen years and an active member of the Williamsburg Presbyterian Church.

Services and burial in Indiana will be scheduled at a future date.

To leave a condolence, you can first sign into Facebook or fill out the below form with your name and email. [fbl_login_button redirect="https://vacremationsociety.com/obituary/phyllis-m-banks/?modal=light-candle" hide_if_logged="" size="medium" type="login_with" show_face="true"]
×