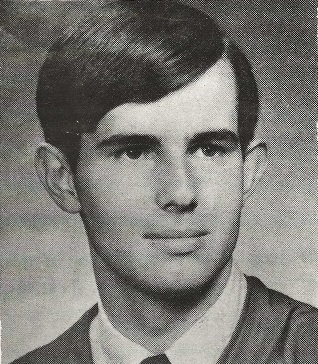 Presley G. Vick, III (Terry) passed away peacefully on August 6, 2022, after a brief illness at the age of 73. He leaves behind his wife, Donna, of 36 years, a son, Tim; three grandchildren, Conner, Mya, and Everleigh; a sister, Viola Hudson; several nieces and nephew and his devoted friends of over 50 years, Ernest Dameron and Ronald Warren. He is preceded in death by his parents, Presley and Dollie Vick and sister, Peggy Cunningham.

Terry graduated from Hampton High School in 1967. He served in the US Army during the Vietnam War as a Medical Supply Specialist and received the Bronze Star Medal and Good Conduct Medal. He retired in September of 1996 as a licensed insurance salesman.

A Celebration of Life service will be held on Saturday, August 20, 2022, at Providence Church, 731 E. Little Back River Road, Hampton, at 11:00 a.m. In lieu of flowers, please send donations to Providence Church in memory of Terry.

His family would like to share the following: Terry was diagnosed with Alzheimer’s in January of 2014; although Alzheimer’s did not take his life, he was a fighter until the end. His battle is over and we know he is with his Lord and Savior. Rest in Peace Terry. We love you and will miss you.

A special thank you to Tracy for her compassion and care she gave to Terry weekly for the last year.

To leave a condolence, you can first sign into Facebook or fill out the below form with your name and email. [fbl_login_button redirect="https://vacremationsociety.com/obituary/presley-g-vick-iii/?modal=light-candle" hide_if_logged="" size="medium" type="login_with" show_face="true"]
×