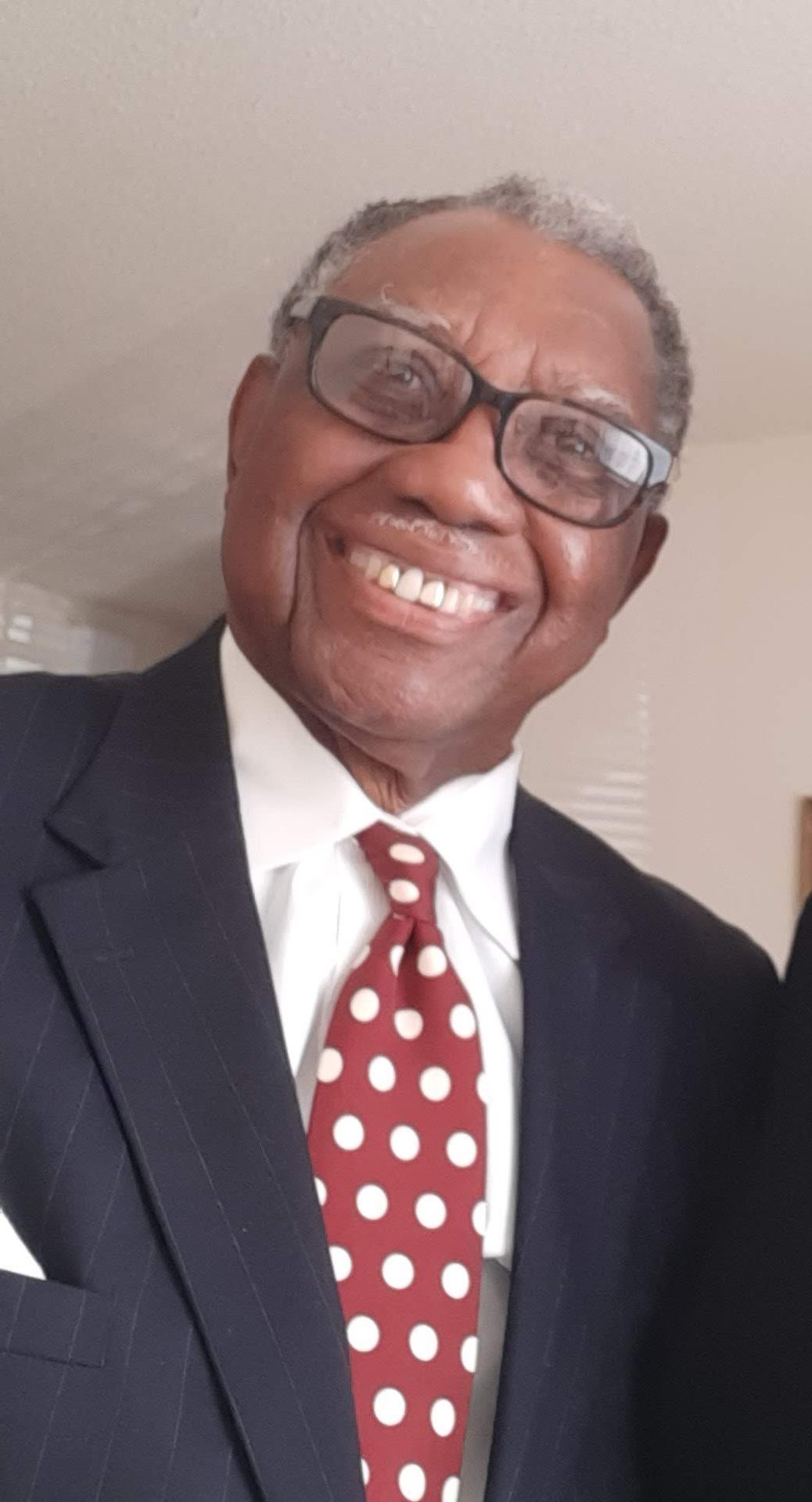 Ralph Vincent, Sr., aged 81, passed away at home after an extended period of illness on Saturday, September 3, 2022. He was born on March 30, 1941 in Southampton County, Virginia to the late Sykes and Doris D. Vincent.

He attended school in Franklin, Virginia. He retired from the Franklin Paper Mill after over 30 years. He was baptized as one of Jehovah’s Witnesses on October 20, 1962 and attended congregations in Franklin and Kempsville, Virginia Beach over the years. He served as an Elder, Pioneer, and Assistant Assembly Overseer for a number of years. He volunteered and worked at Bethel and on Kingdom Hall projects. He worked as a Corrections Religious Volunteer with the prison system for over 40 years, studying with a number of inmates. Many got baptized, became Jehovah’s Witnesses, and are now serving as Ministerial Servants, Elders, etc.

His mom used to talk to the witnesses and would accept literature from them. He remembered seeing the book “Let God Be Found True” on the bookshelf. He always wanted to be a minister. So he started reading the Bible, the Gospel accounts of Matthew, Mark, Luke, and John. After church he would take his Bible and go talk with family members.

On May 26, 1958 he married Deloise M. Batchelor. A pioneer couple, Raymond and Pat Weathers studied with him and his wife. Unknowingly, the wife was studying with his wife and the husband was studying with dad. Pat mentioned to Raymond that she wanted him to go with her on a call, Mrs. Vincent. The husband said he was calling on Mr. Vincent. That night the couple showed up and the discussion lasted for over four hours until midnight. After his baptism he shared Bible truth with various family members, studying with four to the point of baptism. His older brother served as an elder until his death.

There were many road trips to Bethel in Brooklyn and Watchtower Farms, family vacations, seeing the countryside. He would take his family on mountain and resort trips every year.

Ralph is preceded in death by his first wife of 42 years, Deloise, and second wife, Marie. He is survived by his sister, Leatha Vincent Carter; three children, Ralph Vincent, Jr. (Debra), Keith Vincent (Brenda), and Rhonda Vincent; four grandchildren: Raphael, Travis, Nakendra, and Keiyana; one great-grandchild, Sariya; and a host of other family members and very close friends.

His favorite scripture was Proverbs 3:5,6. In his words, “Everyday, talk to Jehovah, let Him direct your steps. He likes for us to talk to Him. Trust in Him with your whole heart, you can’t go wrong. When you are building faith, not even death will put fear in you to turn away from Jehovah.”

To leave a condolence, you can first sign into Facebook or fill out the below form with your name and email. [fbl_login_button redirect="https://vacremationsociety.com/obituary/ralph-vincent-sr/?modal=light-candle" hide_if_logged="" size="medium" type="login_with" show_face="true"]
×