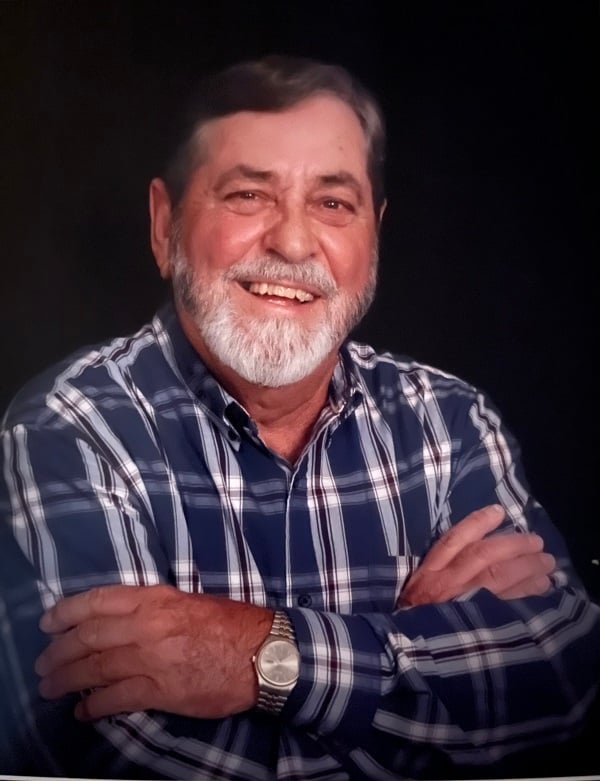 Keith was born in 1946 in Newport News.  He was a graduate of Hampton High School and a long-term member of West Hampton Baptist Church.  He was a member of the Eastern District Council of Carpenters, Local Union 396, and he worked on projects such as the construction of the Hampton Coliseum and various projects at Anheuser Busch.  For most of his career he was a self-employed carpenter.

He enjoyed music and in his earlier years played the harmonica and saxophone by ear.  One of his recent pastimes was tinkering with clocks.  He never met a stranger, and he seemed to know everyone on the peninsula.  He liked to keep up with his classmates and he was thrilled to be able to attend his Hampton High School class reunion luncheon just one week before his passing.  Those that knew Keith knew he was protective and had great concern for his family, as everyone always had to check in to let him know when they were home safely!

In lieu of flowers, expressions of sympathy in Keith’s name may be made to West Hampton Baptist Church, 631 Aberdeen Road, Hampton, VA  23661, or to the American Lung Association at https://action.lung.org/site/donation.

To leave a condolence, you can first sign into Facebook or fill out the below form with your name and email. [fbl_login_button redirect="https://vacremationsociety.com/obituary/raymond-flora/?modal=light-candle" hide_if_logged="" size="medium" type="login_with" show_face="true"]
×