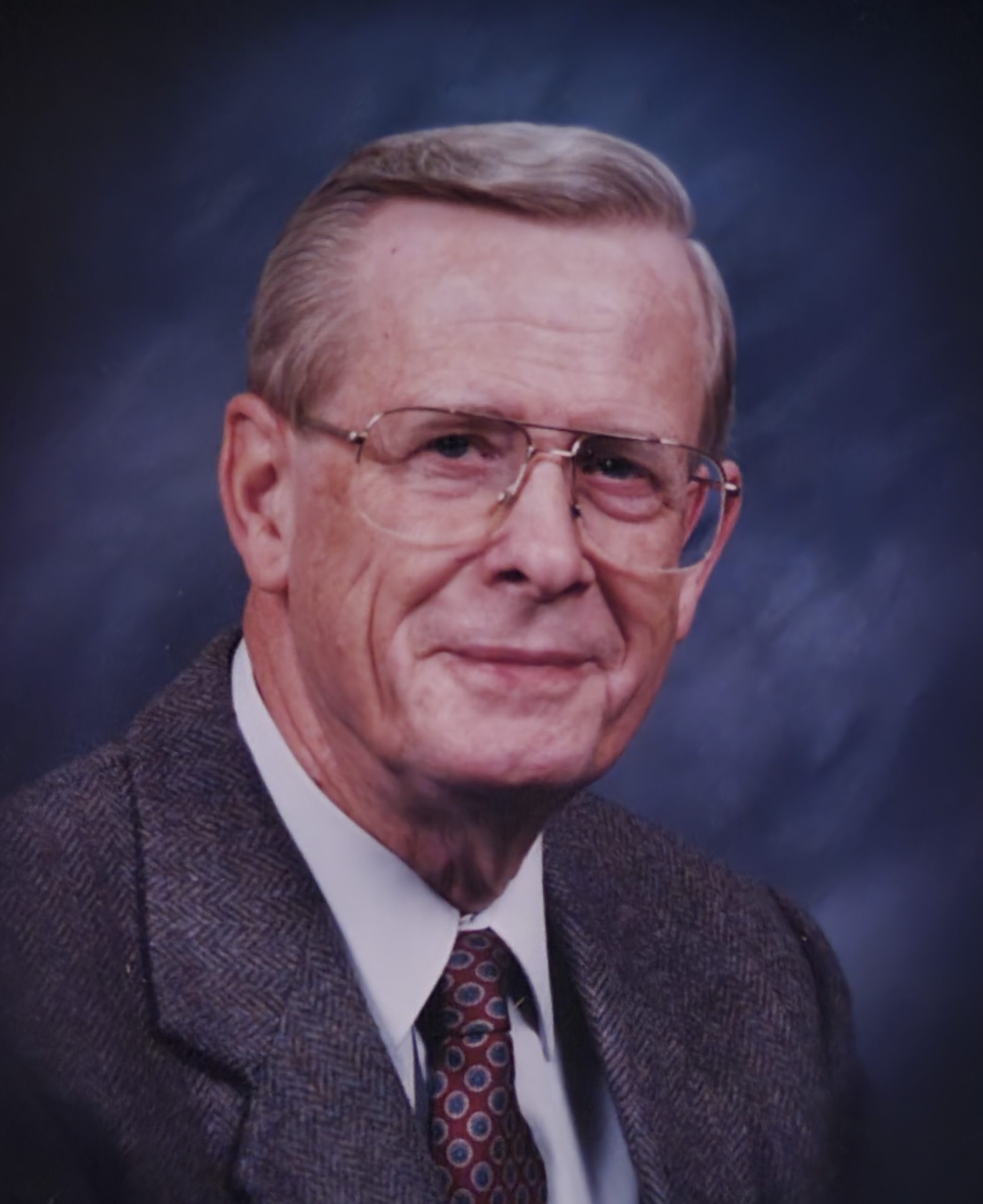 Dick was born in Brooklyn and grew up in Philadelphia. He was predeceased by his wife Lois, siblings George and Nancy and grandson Jordan. He is survived by his sister Janet, his two daughters, Joanne Crass (Jeff) and Susan Schepps (Donald) and five grandchildren: Robert, Mika (Maureen), Yumi (Daniel), JJ (Sarah) and Abbie (Cam). He always enjoyed a close loving relationship with them and their families. In 2004, he and Lois moved to Virginia Beach to be close to family.

In spite of the challenges of the depression, his youth was happy. An athlete in his high school, Dick’s relay team’s record was unsurpassed for over 50 years. After high school and college at University of Pennsylvania Wharton School of Business, he married his high school sweetheart, Lois.

Dick’s life’s work was a satisfying career as one of a small group of Systems Analysts (a new specialty when he began) in operations planning for the home office of a national property insurance company. He retired at age 60.

Since high school, one of his priorities was to support the local United Methodist church. He chaired the boards for Education, Finance, a rebuilding campaign, Administrative Board, a term as Lay Leader, and a term chairing the District Committee on the Superintendency. In Virginia Beach, his primary service was the Stephen Ministry.

Dick became interested in poetry when he read his mother’s college poetry text book, which still sits on his bookshelf. He began writing at age 19, and continued until he self-published in 2016. He often says that poems came easily to him, almost flowing through him to the paper. He participated in the Philadelphia Poetry Forum and was a featured speaker.

In recent years, he could be recognized by his bright red cardigan. He was known for his quick wit and was a master of puns. He would light up when we would crack a smile or shake our heads in response. He was intelligent, loving, warm, soft spoken, and insightful, and always the gentleman. He will be greatly missed by all who knew him.

“A Time to Laugh Again”

There is a time to dance

and a time to weep,

and a time to weep again.

There is a time to laugh

and a time to mourn,

and a time to laugh again.

There is a time to be born

and a time to die,

and a time to trust

God’s plan that I

a time to be born again-

a time to be born again.

To leave a condolence, you can first sign into Facebook or fill out the below form with your name and email. [fbl_login_button redirect="https://vacremationsociety.com/obituary/richard-e-gingrich/?modal=light-candle" hide_if_logged="" size="medium" type="login_with" show_face="true"]
×